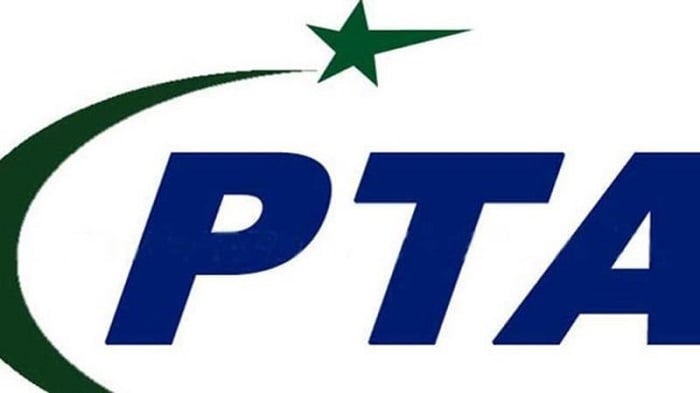 Pakistan Telecommunication Authority conducted a successful raid against grey traffickers in Lahore Barkat market. The authority officials busted an exchange which was running illegally and over thirty fixed line numbers were operational during the raid. A lot of illegal equipment was found and confiscated. Five individuals found involved in grey trafficking were also taken into custody from the sight. Laptops and other media equipment were being used to conduct illegal grey trafficking.

PTA is regulating the telecom traffic and keeping a strict eye on such kind of illegal activities. During the raid, further three laptops, one media converter and four modems were taken. Moreover, five suspects were also arrested on spot.

Must Read : Illegal Import of Mobile Devices Stopped Due to DIRBS

Grey trafficking is a disease which is the root cause of illegal communications and connections. These kind of gateways do not fall under any authority and work outside the mainframe. The grey routes are mainly at the end of the call termination. Criminals use these gateways to communicate and bypass the usual routes and exchanges. They were the main cause of draining money from the country and involved in supporting the terrorist activities.

After the complex FATF measures, PTA had launched a country wide campaign to confiscate these exchanges and routes. Several gateways and stations were busted and persons involved in grey trafficking were arrested.

Ps5 sold out online in its very first sale