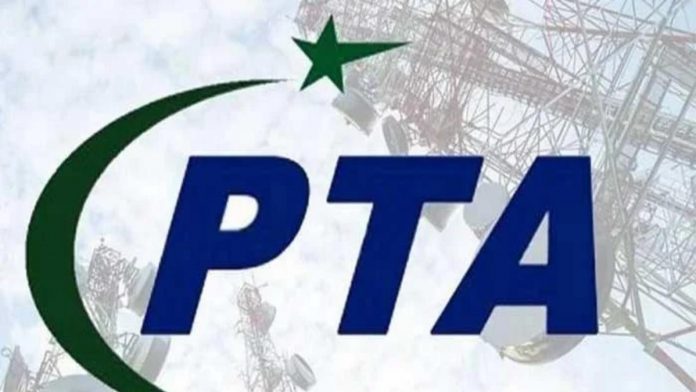 Saturday’s action by the Securities and Exchange Commission of Pakistan (SECP), saw the illegal website that had stolen data from companies and allowed everyone to access it.

NetMag Pakistan was told by sources that the Pakistan Telecommunication Authority has taken steps to address the SECP complaint against Companies House.

New precautionary measures have been taken to prevent similar incidents in the future. The Federal Investigation Agency (FIA), has not yet taken any action against the website.

SECP had contacted both the Federal Investigation Agency and the Pakistan Telecommunication Authority (PTA), in order to take action against the website and ensure that it was closed down promptly. The website had stolen data from SECP and was allowing illegal access to the public without permission from the commission.

The SECP initiated all legal recourses against the individuals involved in this unauthorized entry. The SECP reiterated its resolve to address this matter as soon as possible and promised to continue to protect the integrity of data and systems.