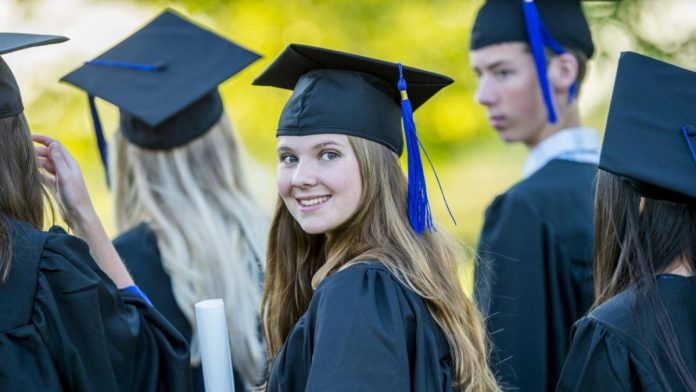 The Chief Minister (CM) Punjab Chaudhry parvez elahi has declared free education until the time of graduation in all government-run schools of education.

The announcement was made after CM Punjab hoisted the national flag during an official ceremony on the Lahore Fort to celebrate the nation’s 75 anniversary of Independence Day.

At the event, CM Punjab said that the government had provided education for free up to matriculation during the previous period in the post of CM beginning in October 2002 until October 2007.

In addition, CM Punjab also paid an emotional tribute to the victims members of the army as well as police officers who gave their lives to eradicate terrorists and bringing peace to the nation.

He also said that people from all faiths reside in Pakistan and play a major role in the progress of Pakistan and said that it is the obligation for everyone to show them the respect they deserve.

CM Punjab also asked the people to remember the oppressed people of the Indian illegally occupied Jammu as well as Kashmir (IIOJK) as they pray to mark the Diamond Jubilee of Pakistan’s independence.

Additionally, CM Punjab also announced cash prizes to participants in the ceremony. The CM announced the amount of Rs. 300,000 for special kids who sang national tunes and for scouts, Rs. 200k for Scouts, and the police band received Rs. 100,000 to the Police Band.

In the end, CM Punjab also visited Allama Iqbal’s grave and laid a wreath of flowers. Consul Generals from various nations, including China, the US, China, Turkey and Iran and provincial Ministers also participated in the ceremony of raising the flag.

Similar to the announcement made earlier in the month, CM Punjab announced free education for children of killed officers of police officers of the Punjab Police.

He made the announcement to mark “Police Martyrs’ Day,” which is celebrated each year on August 4 across the nation to remember the sacrifices made by police officers.

CM Punjab said that the provincial government is making strenuous efforts to pass legislation that will provide free education for children of the police officers who died.

The lawmaker added that it will also boost the amount of indemnity for families of the bereaved of officers killed in the line of duty.

CM Punjab blasted Pakistan Muslim League-Nawaz (PML-N) for not focusing on the families of the martyred Punjab Police officers during their administration in the province.