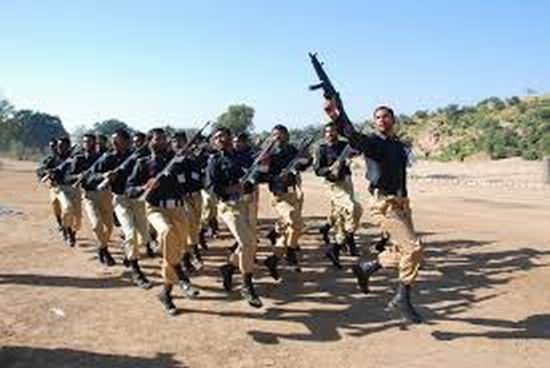 A new initiative has been taken by the Punjab police by setting up Triple One Intelligence wing, in the field of intelligence gathering.

Expectedly, the new wing is  to revive community policing tradition and Punjab Police is not well known regarding this revive as we all know that several cases each year are closed without reaching any conclusion.

The Triple One system  is the system that consists of a software app that works with Android-powered mobile devices and each month, all police officials will be bound to share terrorists regarding  information regarding or those information that indulde anti-social activities through this app.

Capital City Police Officer (CCPO) Amin Wains, while giving details of the project, said that this application will help in gathering invaluable intelligence for the police and will also provide the much-needed impetus to community policing activities.

He termed that war against terror can’t be won without involving public in the operation. He said this application will be a comfortable way for police officials as well as common people to share info with police leadership.

Doubtlessly it is true that incorporating social technologies can help improving the efficiency and organization. Punjab Police has been lagging behind in this sector as compared to other police departments in Punjab. Use of technology might be helping Punjab Police in improving its public image  and ensuring transparency while improving productivity.