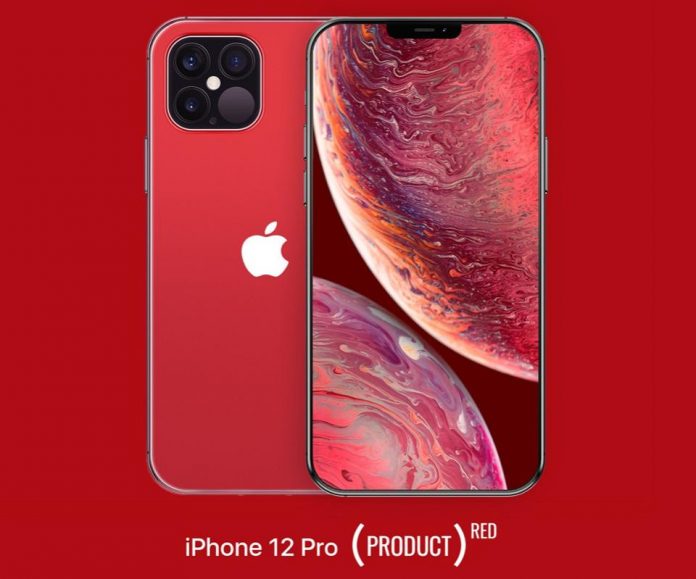 The iPhone 12 series remains to be amongst the most anticipated smartphone series for this year. It is expected that the tech giant Apple will launch four models this time around and all of these four models are likely to feature with different screen sizes. The cheapest amongst all of the devices is expected to make way with a 5.4-inch display. And now, just recently, purported images of this particular model’s display panels made their way online.

The alleged images with respect to the 5.4-inch iPhone’s OLED display panels were actually shared by Digital Chat Station – which of course happens to be a well-known Chinese tipster. The images that have been supposedly leaked actually show rows of display panels from an assembly line.

In any case though, the main thing to take note here would be the fact that the notch actually seems smaller here than when compared with the iPhone 11. Also, it seems as if the screen-to-body ratio is on the better side. Though it has also been pointed out that such an appearance could in fact be due to the “pre-assembly appearance.”

Must Read : How About Smartphones Having Built in Earbuds? Xiaomi Signs Patent

In accordance with what previous reports have gone on to indicate, the 5.4-inch iPhone will make its way with a dual-camera setup. It is very likely that the secondary camera will actually be an ultra-wide unit much like the one found on the iPhone 11. Also, it has been claimed that the device will actually be powered by a 5nm chip likely to be manufactured by TSMC.

Moreover, 5G connectivity on this particular device will likely be limited to that of sub-6Ghz. More importantly though, the device is reported to ship without a bundled charger and earpods so as to reduce e-waste and carbon footprint. And so with regards to such a move, it is fully expected that the box which will occupy the upcoming iPhones will be slimmer as well as different than that of the previous iPhones as well as smartphones from other companies as a whole.

The Blackberry Key 2 in an all new color