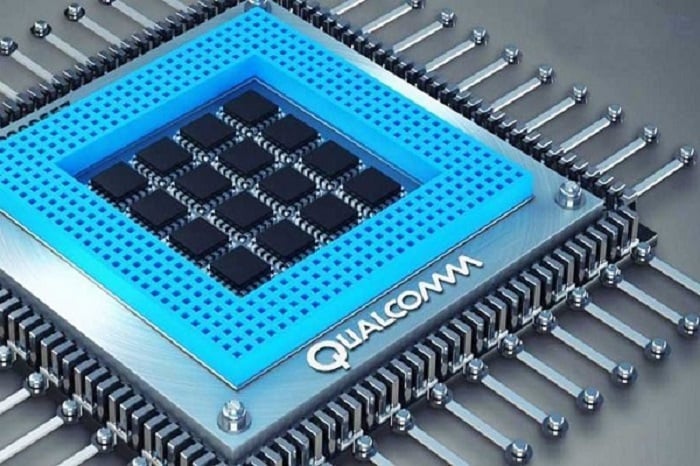 It would be safe to say that Qualcomm are the best and major chipset manufacturers in the world, a recent stat has told us that the company’s chipsets run on 65% Android devices available in the market. Only recently , the giant chipset manufacturers, Qualcomm launched their new flagship chipset the  Snapdragon 855 which carries many improvements over the previous model launched by the company. The California based company is a major player enabling improved photography experiences in your smartphones. It has now been revealed that the company recently claimed in updated specification sheets that their chipsets already carry support for 192 Megapixel cameras.

Must Read: Google gearing up to launch their version of the Foldable phone

It should be noted that when the news was initially launched, no one believed specifications sheet provided by the company and considered it as a marketing stunt, however, over a telephonic session with the media agencies, Mr Judd Heape, who is the seniordirector of Product Management acknowledged this change and assured users that their chipsets are well capable of achieving this milestone. He further explained that many of their existing chipsets already carry support for 192 megapixels, but without some important features such as MFNR (multi-frame noise reduction) and ZSL (zero shutter lag). In other words, if manufacturers want to utilize noise reduction and zero lag features, they have to limit hardware to around 30fps or 60fps modes with the much lower resolution. He further added that,

“We updated the specifications to show what the world’s largest image sensor that can be connected to Snapdragons,”

As of the moment, there is no manufacturer who has designed a phone which carries support for a 192 Megapixel sensor, but according to the Senior executive, higher than 48 MP would soon become a reality and pretty normal. Some OEMs are already working onintroducing smartphones which carry 100MP and 64MP camera sensors and are planning to launch them this year,the Representative of Qualcomm however did not reveal any additional details such as launch date and names of the technology giants who may come through with such devices.

Rumor: Nexus Launcher Is Getting Changed