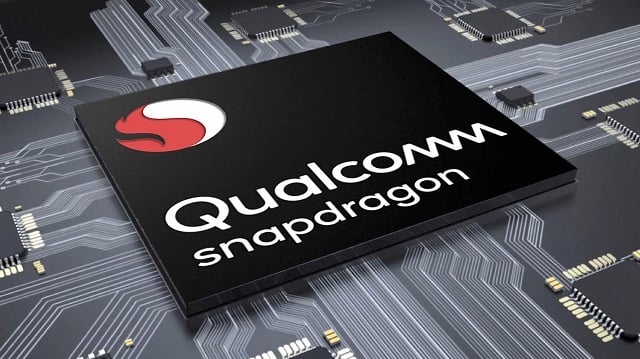 Recently, at some point of time, Qualcomm took the decision and acted upon updating its recent official specs tables based on several of the company’s recent Snapdragon mobile chipsets. And now, with regards to the updated chipsets, it seems like these will be capable of capturing photos with an unbelievable resolution of 192MP.

Being spotted at XDA Developers at first, the updating of the specs sheet, like I’ve said earlier, has been done with little to none fanfare.

For these chipsets to capture footage of the huge quality that is required by a 192MP sensor,there are several things that have to be taken into consideration. The two most important and basic conditions for the working principle includes not using multi-frame noise reduction (MFNR), while the other involves the incorporation of zero shutter lag. So all in all, what seems is that the fewer the processing obstacles that will be featured, the better the resolution

And so to capture an image of 192MP, it would also be required for the camera sensor on the phone to be of 192MP, right? So you’d imagine this to be amongst the various conditions to be put into action for the working principle to be made plausible. However, right now, no camera sensor of such sorts exists.

We’ve also got to know from the specs table that the Qualcomm Snapdragon 660 now officially supports 48MP photography. It is interesting though to find this on the specs table, considering the fact that the Redmi Note 7 already features with a Snapdragon 660 while featuring with a 48MP camera. What this means is that it was clear that the chipset always had supported resolutions that high but the official specs table from Qualcomm itself did not recognize that until recently.