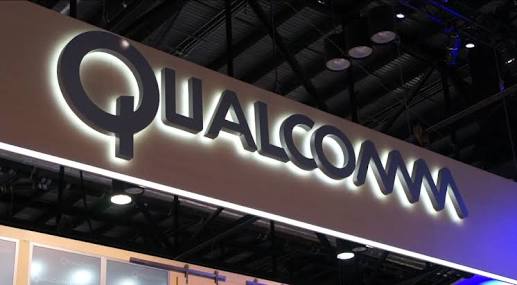 In December of the previous year, Qualcomm was in the need as the company introduced its latest Snapdragon 865 chipset. The event took place at the annual Snapdragon Tech Summit. The first smartphones that feature with the latest flagship chipset from the company have already made their debut, however, only the Xiaomi Mi 10, the Mi 10 Pro and the Realme X50 Pro have proceeded on to make the shelves of stores. Of course with the latest happenings in the smartphone world in mind, we already know that the Samsung Galaxy S20, iQOO 3, Sharp Aquos R5G as well as some other models will all soon be hitting the markets.

In order to keep the hype up, Qualcomm recently proceeded on to reveal the names of those models which will eventually hit the market and will boast the flagship chipset as their power supply. In the recent press release which was hosted by the company, it was said that manufacturers all across the world will have the Snapdragon 865 integrated within their devices, and such devices will include such from Asus, Black Shark, Fujitso, iQOO, Lenovo, Nubia, Oppo, Realme, Redmi, Samsung, Sharp, Sony, Vivo, Xiaomi and ZTE.

Needless to say of course, this is anything but a conclusive list. There will be many other smartphones that will feature with the Snapdragon 865 Platform. To be exact, in accordance with what Qualcomm has had to say, more than 70 devices based on this particular platform are currently in the process of being developed. Also, around 1750 devices are at the design stage.