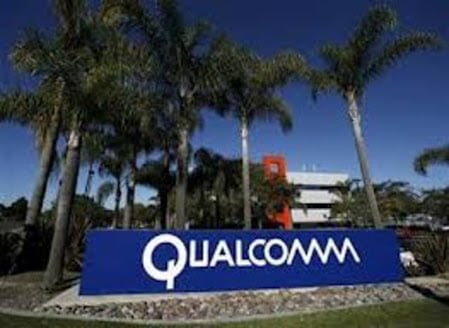 The world has embraced the networking of 5G with open arms and companies have been in the constant battle of making 5G accessible to all corners of life. This does not however, mean that 4G networks are going to die any time soon, as it stands the primary mode of network internet shall remain to be 4G especially in countries who are currently developing. Now with that in mind, US manufacturers Qualcomm, known for the amazing processors they provide have just launched three 4G chipsets namely, Snapdragon 720G, 662 and 460 and these chipsets will give power to the mid-range and entry-level mobile phones gearing up for launch.

Now when talking about these three chipsets, the top or say the premium chipset out of the three is the Snapdragon 720G SoC which is the most powerful chipset if all three are compared to one another. This particular SoC is designed phones which fall under the upper mid-range capacity and the G moniker refers to the emphasis this particular processor will have on gaming, the chipset will be able to support 10-bit HDR and Snapdragon 855-like anti-cheating measures, built to provide a suitable experience for the user. This chipset comes packed with eight cores inside of it and will also have the Qualcomm’s Hexagon 692 DSP which is built in to support on-device AI operations. To make things a little more interesting the company have also given it full support for 4K video recording as well as for high-speed displays which will give the phone a resolution which goes to about 2520 x 1080. The SoC is topped with an X15 LTE modem that provides download speeds as high as 800 Mbps.

Following that creation, we have the Qualcomm Snapdragon 662 which seemingly  is a little less powerful than the Snapdragon 720G. This processor also has in it 8 cores to carry out processes however it has a maximum clocks speed of 2.0 GHz; for comparison, the SD 720G has a 2.3 GHz max clock. Nonetheless, the SD 662 is topped with an X11 modem which has a maximum speed of 390 Mbps for downloads and as per the people of Qualcomm,  chipset will carry support for the new triple camera configurations and smooth switching between them, It has the ability to store images in the super-efficient HEIF file format.

Finally we move on to the third and final chipset released by the company, the SD 460, a chipset which is specifically designed for entry-level or lower mid-range smartphones, this SoC features the same modem which you may find in the Snapdragon 662. It comes with a lower-tier AI engine. However, it boasts improved GPU architecture and better performance cores. Hence, it will perform much better than its predecessor, the SD 450.