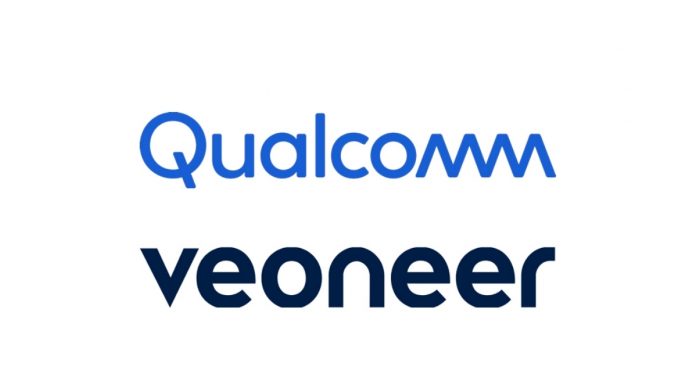 Chip making giant in Qualcomm, along with an investment firm in SSW partners have gone on to agree on the purchase of Veoneer – which of course is a Swedish automotive company in a deal which is subject to all cash and is equivalent to $4.5 billion – which of course refers to $37 per share.

To make the deal happen, the chipset giant has actually managed to outbid Magna International. Indeed Magna ended up agreeing to a price of $31.25 per share however Qualcomm at the end of it all managed to outbid it by $800 million – or indeed 18% more.

Magna, which has a market capitalization of $25.3 billion in comparison to the $164.8 billion that Qualcomm boasts did not even return with a counterbid. Nonetheless, Veoneer will have to pay $110 million to Magna for the sake of a “breakup fee”. It is now expected that the deal which sees Qualcomm paying $4.5 billion is expected to close next year.

SSW partners have already claimed that it has planned to sell Veoneer Arriver tech, which is an advanced driver assistance system stack which of course includes sensors as well as software, to Qualcomm and hence will retain the Swedish company’s other Tier 1 supplier business.

This is also isn’t even Qualcomm’s very first acquisition of the year. Indeed in January of this year, the company agreed to acquire rather high-performance computing startup in Nuvia for a sum equaling to $1.4 billion so as to establish itself in the markets beyond telecom.

Qualcomm, at the current moment in time, is seeking other avenues to gain profits, other than of course the money it makes from selling chipsets to manufacturers all across the globe. With the advancements that are now more than ever evident in the automotive market as well as the rise in technology that we can see in this particular segment, it makes all the sense in the world to invest.

Pakistani digital nomads have the chance to work from abroad in...