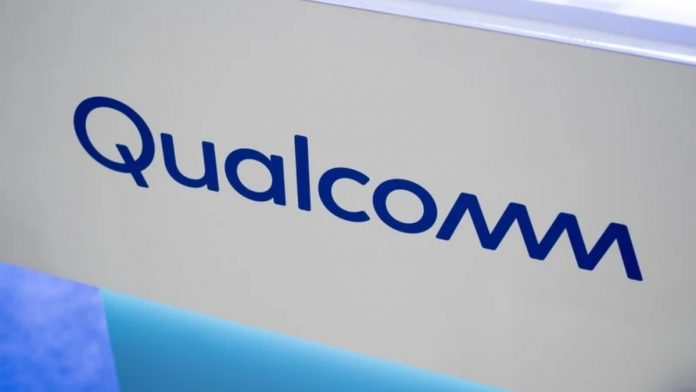 US chipmaker Qualcomm announced a rather impressive Q1 2021 financial performance. Indeed during the period starting October of last year and ending December, being marked as Qualcomm Q1 2021 in the fiscal year, the company’s revenue was subject to growth worth 62% while net income saw a growth by 165% from $925 million to $2.455 billion Year-on-Year.

The impressive results notwithstanding, the chip maker’s CEO proceeded on to claim that it is actually struggling to meet the demand for chips, amidst a growing global storage which could end up persisting up to the third quarter of the year.

Qualcomm happens to be a major supplier of chipsets to most of the leading smartphone companies all across the globe although it also goes on to partner with both Samsung as well as TSMC with respect to the production of the chips.

The global pandemic of course had indeed affected the company’s business landscape in more ways that one and hence it could be seen as a major factor with regards to the rising supply shortfall of chipsets as suppliers struggle to fulfill the supply contacts amidst the demand for chipsets rending from the likes of smartphones, to the likes of home appliances, laptops, and even vehicles manufacturing.

The CEO of the company also stated that despite companies taking upon the decision to rely on just a handful of chip factories across the globe, the bottleneck issue should be fixed by the second half of this year, as chip manufacturing companies ramp up their production capabilities along with investment in new plants.

Also, the effect with respect to the global shortage is also being felt in other areas, too. In fact Apple has already gone on to report that it has failed to meet the demand for its iPhone 12 devices due to what the brand has termed “limited availability of some components.” What we do know in fact is that Qualcomm, which happens to be the main provider of the 5G modem has indeed been unable to meet its quota for Apple, thereby stalling the further production of the iPhone.

You can now finally preview voice notes before sending them out