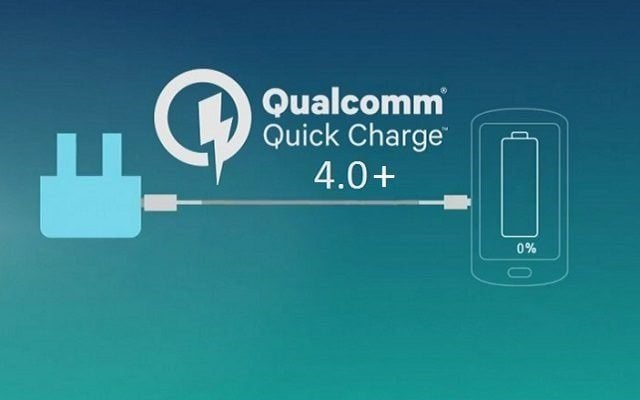 “When Quick Charge 4 was announced, it promised to bring even faster charging than its predecessor, allowing a device to go from empty to 50 percent in just 15 minutes. We added new technologies designed to further extend battery cycle life, enhance safety, and expand charging intelligence. These features come standard with a device that includes Quick Charge 4+.”

Above statement of Qualcomm in a blog post proves it to be aware of the people’s preference of the quick charge enabled smartphones with large battery capacity out of the fact that they have not much time to charge phones for hours. And this awareness of the fact urged Qualcomm to work on its Quick Charge technology and it introduced Quick Charge 4, last year.

And now, according to the expanding requirements of the users, Qualcomm Quick Charge 4 + unveils many improvements over Quick Charge 4.0. 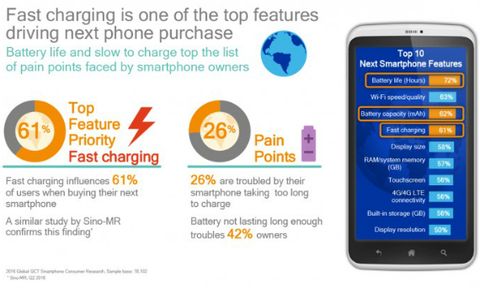 The Quick Charge 4+ is up to three degrees cooler, up to 15 percent faster and 30 percent more efficient than Quick Charge 4 and the first smartphone to use this new charging technology will be the Nubia Z17 from ZTE.

Quick Charge 4+ comes with same features as Quick charge 4 but has some improvements.

This technology is featured with the dual charge that divides the charge current, allowing lower thermal dissipation and reduced charge time.

It monitors both the case and connector temperature levels simultaneously. This extra layer of protects ward from overheating and short-circuit or damage to the Type-C connector.

According to Qualcomm, this technology will be optimizing the charging process by intelligently identifying the maximum amount of power charged by our devices’ battery. It will also protect the phone from overheating. It intelligently lowers the charging energy if our phone’s battery starts heating up.

Artificial intelligence solution by Afiniti firstly to used by PTCL in...

Mobile trends in Asia – Ones to watch By Naveed Siraj