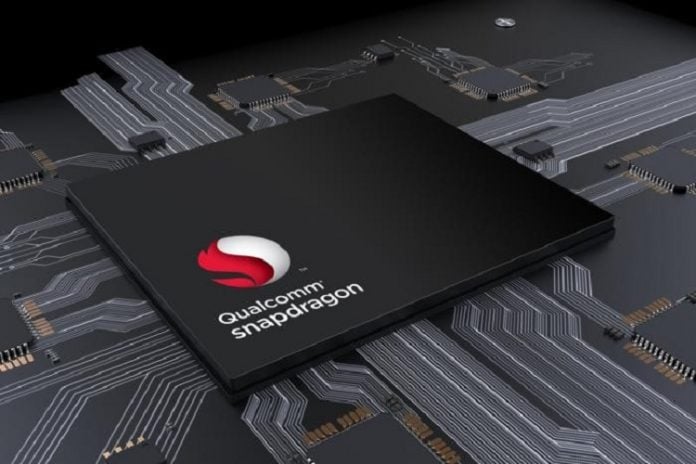 It once again is that time of the year when Qualcomm reveals all its next-generation technologies which are seemingly bound to end up in next year’s flagship devices. The company will be running its annual Snapdragon Tech Summit in Maui again this year, with this taking place from the third of December, to the fifth of December.

So what can we expect?

While Qualcomm is doing its best in hiding the details of the Snapdragon 865 until the event, with the trends in recent years, we almost know what to expect. It is said that a version with an integrated 5G modem comes almost as a certainty as Huawei recently came out with its Kirin 990 5G announcement. Not only this as the company has also promised that mid-range chips will be on receiving end of integrated 5G treatment next year and so it is quite possible that we may see an additional announcement along these lines as well. And if this does indeed turn out to be true, then consider the fact that we’re also probably due an update to the Snapdragon X55 modem – which made its debut back in February.

Other Snapdragon 865 features will probably include an updated Adreno GPU along with new CPU cores – which in all possibilities will be based on the latest powerhouse Cortex-A75 part from ARM. It is also quite likely that with Qualcomm talking quite a bit over image processing and machine learning capabilities last year and this year as well, the company will focus on both these areas too.