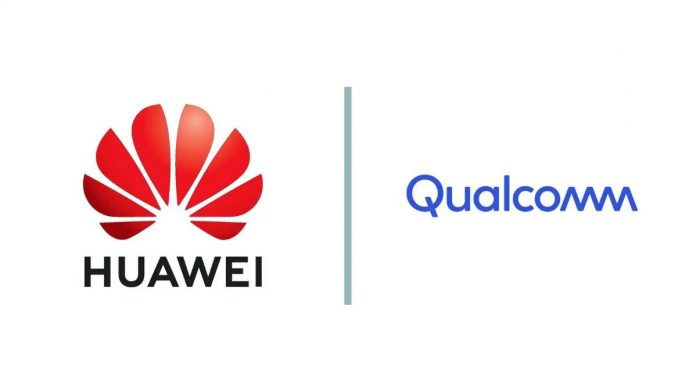 Just a week ago, it was confirmed by Qualcomm that the company indeed applied for a license to supply chips to Huawei. And now, a report coming in from China goes on to claim that the company has actually been given the green-signal to go ahead with 4G instead of 5 chips.

In accordance to what a report stemming from China says, Supply Chain manufacturers claim that Qualcomm has indeed got the license required to sell 4G enabled chips to Huawei. Indeed the company has also worked closely with the Chinese manufacturer in 4G chips mainly undertaken by Xi’an Research center.

And now, after obtaining the license, it will indeed look to increase the supply for 4G enabled smartphones further. Just a couple of days ago, reports were suggestive that Qualcomm already has got the license to do business with Huawei. However, the new report suggests that it can only sell 4G chips – this being the case for now, at least.

As of late, many companies have been getting the permission to do business with Huawei. Among these companies, the notable ones are AMD, Intel, Samsung Display, and more. And if the report is in fact accurate, then there are in and around 300 companies that are waiting to get approval from the US government.

If you’re unaware, the US government has indeed been in a tussle with Huawei. After taking upon itself to banning its companies from using Huawei’s 5G equipment over security concerns, it recently proceeded on to block the company’s chip business as well. As a direct consequence of this, Huawei has come under intense pressure. This pressure of course stems mainly also from the fact that it can’t offer Google services within its smartphones, and it also can’t manufacture its own Kirin chipsets via TSMC.

Coming back to the main point though, the report says that Qualcomm will benefit a lot as a result of this approval. And while it does indeed represent some sort of relief for Huawei as it continues to face scarcity with regards to chipsets, the adoption of 5G instead of 5G will be quite difficult. Anyways, let’s see how it pans out for the company.