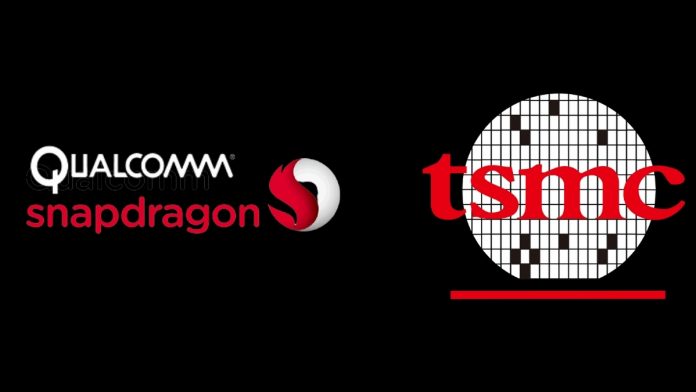 Qualcomm, MediaTek as well as Unisoc have already began the process of placing orders with TSMC for the sake of their upcoming 5G mobile application processors. The orders are for the Taiwan Semiconductor Manufacturing Company’s 6nm process.

In accordance with what a paywalled report has to say, the various known chip makers have already gone on to place orders with the world’s largest contract chip manufacturer for its 6nm process. The report makes way after industry sources close to the matter had things to say. Unfortunately enough for now, the finer details with respect to these orders are still in the unknown. However, it has already been mentioned previously that TSMC is already securing orders from Qualcomm for its new chips which are set to launch in the second half of this year.

Indeed, it is said that these order were apparently for TSMC’s 5nm and 6nm processes, as per what a tipster has to say and were for the American mobile chip maker’s mid to high range mobile processors. Moreover, the news also arrives amid the semiconductor shortage that has gone on to affect various industries across the globe. This of course includes the likes of the automobile industry, consumer electronics and also the smartphone industry as well.

In other words, then, the orders for the 6nm process from Qualcomm, MediaTek and Unisoc also go on to imply that the fab makers are in the process of trying to make the most of the situation at hand with different options that are there in this moment in time. Currently, TSMC is packed with orders for its advanced 5nm process and hence it would make sense that firms would also place orders with another advanced process as well. Unfortunately, none of this is confirmed as of now hence we cannot really confirm.

Gear Up for the Hottest Smart Wear This Season – The...

A new and lighter Ps5 makes its way in Australia