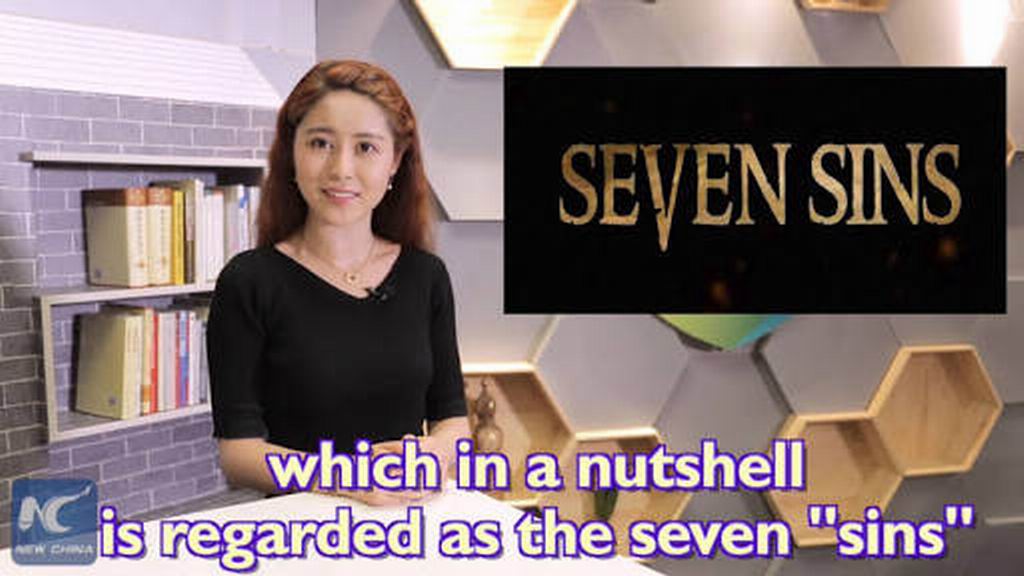 Xinhua, a Chinese state media has released a propaganda racist video lambasting India over a border dispute, accusations of racism. The video has met with bewilderment and anger in India and Sikhs.

On Wednesday, through an English-language clip, China accused India of committing “sins” featuring a Chinese actor in a Sikh turban who is speaking in a mock Indian accent. The discussion was about a border stand-off between the two countries.

Of “The Spark” an online series, it is the latest episode. The Spark is an English-language online chat show.

The female star accuses India of  “trampling international law” and  “inventing various excuses to whitewash its illegal moves” in an amusing yet indignant tone.

An “Indian” depicted by a Chinese actor wearing a turban, sunglasses, and an ill-fitting beard, interspersed female star’s monologue with a dialogue. He waggles his head and speaks English in an exaggerated Indian accent.

The artificial Sikh points a pair of scissors at another actor who is representing Bhutan – giving a clear reference to the Chinese view that India is “bullying” the Himalayan nation.

The online chat show aims to “comment on hot domestic and international topics from China’s perspective and with an international vision” according to Chinese reports.

Indian news outlets slammed it as racist and rounded on the video.

According to “The Hindustan Times” Xinhua released “a racist video parodying Indians” which “particularly targets the Sikh minority”.

The Quint said the racist  video was “yet another attempt by Chinese media to push its aggressive rhetoric on the stand-off”. India Today accused Chinese media of going a “step further” in mocking India. Sikh Press Association termed it was “sad to see just how low Chinese media have stopped in using Sikh identity as a pawn in their state propaganda against India,”

Social media users too could not help criticizing the racist video.

The base of the matter:

In mid-June, India opposed China’s attempt of extending a border road through a plateau known as Doklam in Donglang in China and India. The very opposition gave birth to the issue.

The plateau lies at a junction between China, the north-eastern Indian state of Sikkim and the Himalayan kingdom of Bhutan, and is currently disputed between Beijing and Bhutan. India is the supporter of  Bhutan’s claim over it.

The base of India-China Doklam border stand-off?

In 1962, India and China fought a war over the border. The disputes that are causing tensions remain unresolved in many areas.

Both the sides are reinforcing its troops and calling each other to back down.