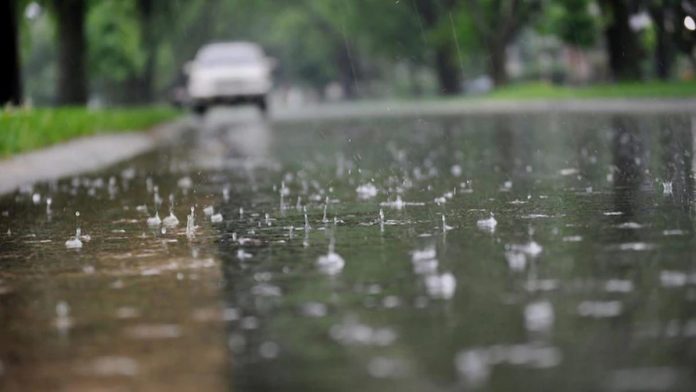 The forecast is for rain and wind-driven thundershowers in Kashmir as well as the in the upper Punjab, Islamabad and coastal districts of Sindh in the coming twelve hours.

However, humid and hot weather is predicted in other regions of the country, whereas it is extremely hot in the high Sindh as well as south Punjab.

Some cities have recorded temperatures in the high teens was recorded this morning:

According to Met Office forecast for Indian illegally Occupied Jammu as well as Kashmir Partly cloudy conditions with the possibility of thundershower and rain is expected to occur in Srinagar, Jammu, Leh, Pulwama, Anantnag, Shopian and Baramulla.

This morning, the temperature was recorded as:

Almost Half of Petrol Pumps in Lahore Use Tampered Nozzles and...