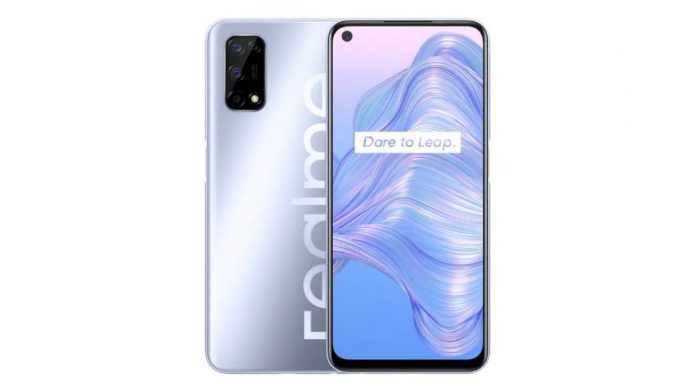 Realme, a smartphone company which is gradually moving its ways to the top of the smartphone market by introducing some really amazing smartphones in the last few months or so. Let it be known, Realme is a subsidiary brand of OPPO yet the was recently able to achieve the honour of becoming the fastest brand to sell 50 million units of smartphones and following their successful run in the smartphone market, the Chinese company has released yet another cheap but highly equipped 5G smartphone which they have named as the Realme 7 5G.

In terms of what people will get from the phone, let us start by discussing the design and screen quality of the device. In terms of the design, the phone looks exactly the same as the previously launched Realme 7, a phone which was only just released in the market last month, in October. The phone is equipped with a large 6.5-inch LCD which has support for FHD+ (1080p) resolution and a 120Hz refresh rate. The display of course comes with a punch-hole located on the top left and with a fingerprint sensor which has been mounted on the side.

The hardware of the device consists of a MediaTek Dimensity 800U 5G chipset which comes packed with an integrated 5G modem and has support for dual 5G SIM. The processor comes in two RAM variants, 6 GB or 8 GB RAM and 128 GB storage respectively. On the software front, the Realme 7 5G runs the Realme UI which has been based on the Android 10.

For users who like to take photos of different occasions, rest assured, the phone will give you a decent experience. At the back, the smartphone features a quad-sensor camera set up which has a 48MP primary shooter, an 8MP ultrawide snapper, and two 2MP modules, these are a monochrome sensor and a macro lens respectively. For the selfie person, the phone comes with a single 16 MP sensor, which gives you some good quality selfies. The phone packs a large 5,000 mAh battery which has support for 30W fast wired charging. 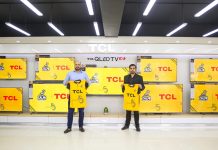 NESTLÉ AND UVAS TO WORK ON AGRICULTURAL WATER EFFICIENCY PROJECT