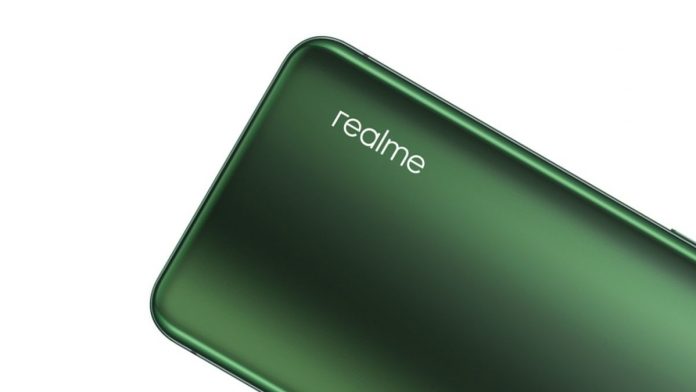 The Oppo Reno Ace lineup has been an exclusive brand for Oppo ever since the Reno lineup was first introduced in the smartphone market back in the month of October last year. In recent times however, the flagship status appears to be moving towards the brand new Reno 5 series and it seems that company have planned to shift the Ace lineup to their sub-company Realme.

It should however, be noted that, information on the upcoming Realme flagship is still to be made public by the company themselves, however, the company recently revealed the 125W Ultra Dart fast charging technology which has the amazing capability of charging a 4,000 mAh battery up to 33% in only 3 minutes, which will make it the fastest charging technology to date. In turn, the new technology is somewhat expected to debut along with the upcoming Realme Ace, so wait for the Realme’s next launch event, as we believe that it will strike gold for the consumers!

In addition, on the other side of the picture, Realme is also expected to launch a successor to their Realme X50 flagship series and this is expected to launch in 2021. It is still unclear whether the new Realme X60 will be the next flagship or the Realme Ace. Thus far, there are still not enough details available on the Realme X60, as yet, but stay tuned to NetMag for more information regarding the new phones.