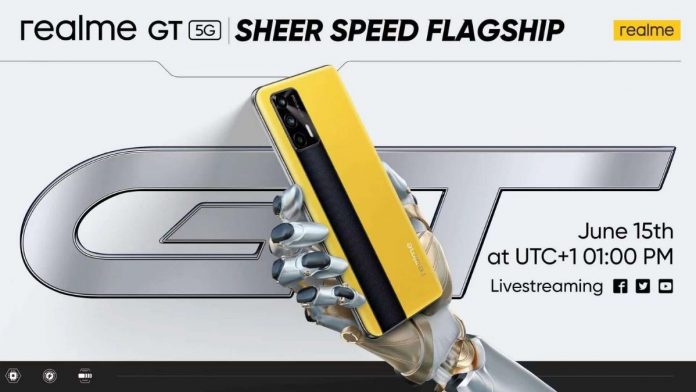 With “Sheer Speed Flagship” as its slogan, the realme GT exemplifies the company’s “Dare to Leap” spirit by bringing cutting-edge design and technology capturing the original essence of the Grand Touring (GT) experience for young people.

In conjunction with the realme GT global launch, the company will also announce its latest AIoT strategy with a slew of new products under realme TechLife. By further developing a wide-ranging AIoT ecosystem, realme aspires to enhance every aspect of young consumers’ modern lifestyle, including their personal, family and travel technology needs.

The design of the upcoming pixel foldable?