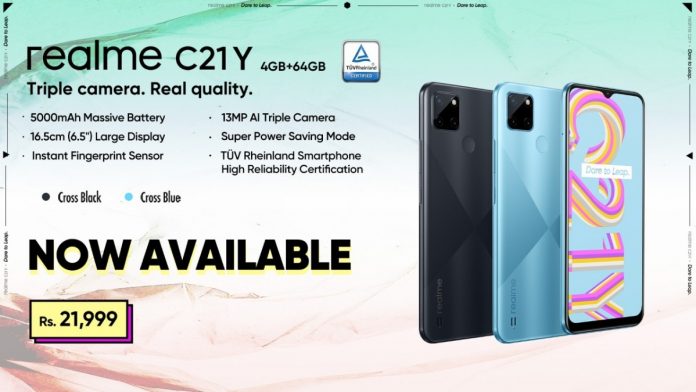 The world of technology moves fast, and so do the lives of those who use it. With this in mind, realme introduced their latest C-Series superstar, the realme C21Y with a new processor – the Unisoc T610. The new processor is built with a performance mindset, giving you benchmarks not seen amongst competitors in its price range.

Here are a few reasons that make the Unisoc T610 Gaming Processor on the realme C21Y a true powerhouse of performance.

Benchmarks Far Ahead of Competing Products:

realme C21Y is much faster than its competitors, thanks to the Unisoc T610 that performs better than Snapdragon 665. The Antutu benchmark is as follows:

For consumers, the intuitive feeling is that the cold start speed of an application is faster and the experience is better. Application cold start refers to the entire process from clicking the app icon to the appearance of an operable software interface without the process being suspended in the background.

Also Read: Get your realme C21Y on Daraz Exclusively for PKR 20,999/- Before the Flash Sale Ends

The opening of an app all the way to its display is a comprehensive task that involves multiple components of a smartphone. Thanks to the Unisoc T610 on realme C21Y, the various processes are optimized and the apps open seamlessly. The Unisoc T610 phone was put in comparison with a phone loaded with Snapdragon 665. After testing the cold start time of 14 common apps, it is found that 11 apps have leading speed in the T610 mobile phone, and 4 of them have a greater lead. 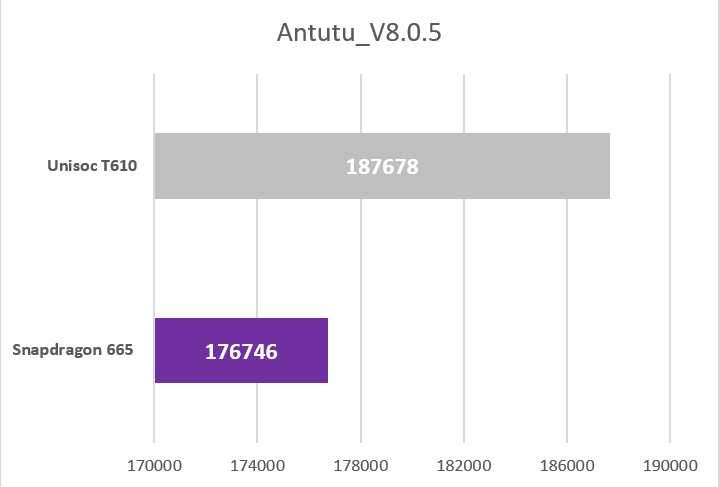 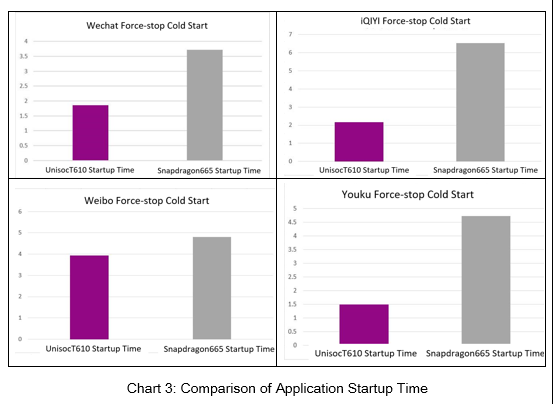 For the geeks out there, The ISP used by Unisoc T610 is a three-core plus 14Bit Pipeline design. It supports high-order quad cameras, and three channels of ultra-wide-angle, wide-angle, and telephoto. Achieving no-delay switching and accurate image restoration, the multimedia performance is very powerful.

T610 is also equipped with a new 3A synchronization technology, and  supports no brightness and color jump when the sensor is switched. This is a standard configuration in other flagship phones. Unisoc has its own multimedia algorithm team. The latest phone camera functions such as far and near high-definition, seamless zoom, super nightscape, AI beauty, and distortion correction have long been used on the T610 platform.

So, it’s a no brainer that the realme C21Y is built to outlast and outperform. Go, get yours from Daraz or any of your nearest retailer price of realme C21Y is PKR 21,999/- and unleash a world of blazing fast entertainment on your fingertips. 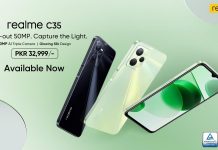 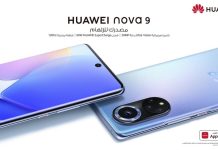 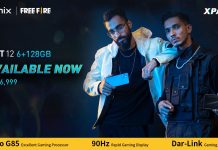 Level up the gaming 12, nowexperience with Infinix HOT 12, now available at outlets nationwide!