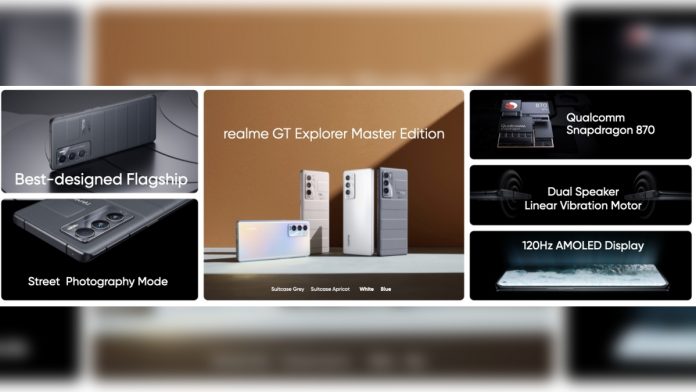 Also Read: The Realme Pad to come with a stylus?

Samsung releasing its next flagship directly with S20 and not S11

A hefty update for the Pocophone F1