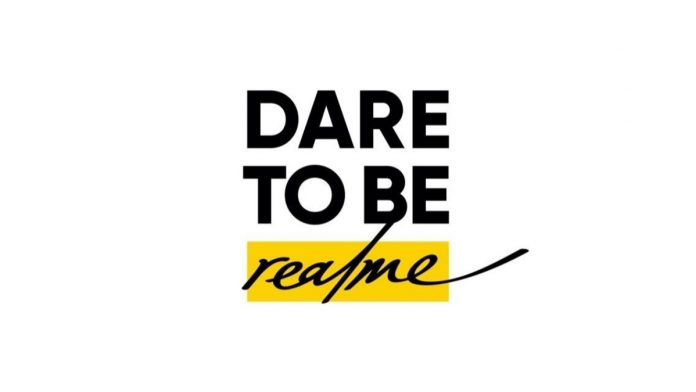 While it has only been around two years since Realme made its way into the smartphone market, the company has quickly gone on to become one of the fastest growing smartphone brand across the globe as it has already cemented its presence in 61 countries and regions. The CEO of the company recently went on to share the breakthroughs that his company have managed in the recent times, along with their next targets.

The CEO of the Chinese brand recently went on to share a letter on Weibo in the form of an image. This particular letter goes on to detail what the company has managed to achieve over the last two years.

Must Read : realme Looks Back on two years of Phenomenal Growth with Users and Employees at Second-Anniversary Celebration

In the letter, it was specifically mentioned by the CEO that Realme, over the course of four consecutive quarters, managed to continue to be the fastest-growing smartphone brand. In terms of market share, the brand managed to cement seventh place throughout the industry with respect to the last quarter.

The CEO continued on with his charge as he mentioned the fact that many people nowadays wonder whether there is room for new smartphone companies to establish their place in the market – saying that Realme has proved that such is still possible. The executive continued on by saying y that over the course of the next two years Realme will focus more and more towards AIoT and will also look to expand into more markets. Of course as one would imagine, the CEO also wishes that his company becomes a leading force in almost all regions : such as South Asia, Southeast Asia, Middle East, Africa, Europe, Latin America, China and also – Russia.

Last but not least, it has also been revealed that Realme has aims and targets set so as to sell 100 million smartphone units on an annual basis so as to make its way across beside the mainstream brands.

The Warp Charge 30 wireless charger has a design flaw

Spread love and joy with exclusive OPPO deals on Daraz