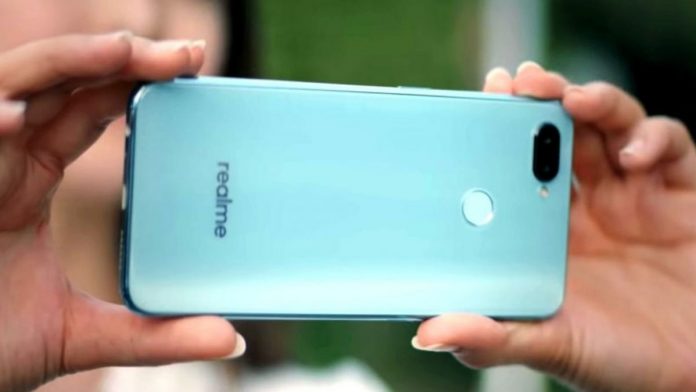 It is expected that Chinese smartphone manufacturers in Realme will soon launch two new smartphones with model numbers RMX3092 and RMX3093 sooner rather than later. Both these smartphones have actually been subject to certification by 3C – whereas the former has even cleared BIS certification. The first device was actually spotted on Geekbench just a few days back and now, the second device also makes way onto the popular benchmarking platform.

In accordance with the Geekbench listing, the upcoming Realme RMX3093 will actually be powered by the MediaTek Dimensity 820 chipset which would make way with eight gigs of RAM. Unfortunately though, despite the fact that the device is expected to launch this year, it will probably be making way with Android 10 out of the box.

Perhaps more interestingly enough, it will also feature with the exact same specs as the Realme RMX3092, those of which include the likes of 65W fast charging – as per the 3C certification bureau. Hence this goes on to suggest that both these device could actually be from the very same series.

And so, all in all, it might be the case where only the camera setup and the size could be the only differentiating factors between these two phones. Moreover, if the launch cycle is anything to go by – this duo could actually turn out to be the Realme 8 and the Realme 8 Pro respectively. But there also exists the chance that these two devices could actually be part of a new series – this possibility arising due to the fact that Realme actually not so long ago went ahead and confirmed that the company would actually release more 5G smartphones in the future.

Whatever the case might be though, it is expected that more will be revealed about both these handsets in the coming days.

A foldable iPhone made by a fan