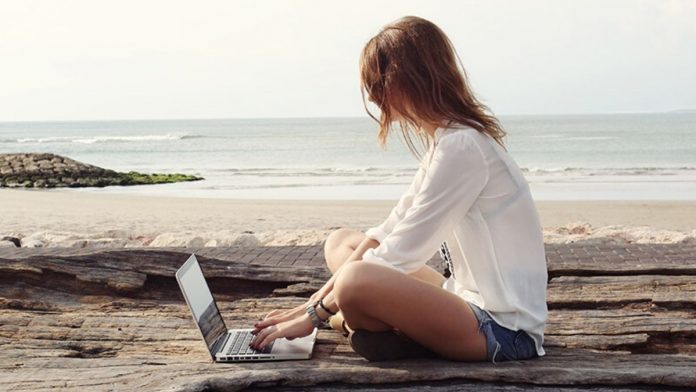 Freelancing might just be the best way to find the missing piece of the puzzle when you’re assembling a team for your next big business. However, there is one slight problem: finding the right one. Freelancing has expanded to such an extent that it is very hard to distinguish between the ones that will fit your requirements because apparently everybody knows everything now. However, there are certain things that could be the difference between completing the puzzle and ending up with one that doesn’t fit at all.

1 Everybody doesn’t know everything

Internet has successfully made learning new skills easier but that doesn’t mean everyone is skilled in everything, no matter what they claim. Freelancers have this habit of adding every single thing that they might have learned in a course that they took in high school. In order to get rid of this, before hiring, a brief interview session where you would test the skills you are looking for, would go a long way to get you what you need. This will make the skills list a little more concrete and you would have a better idea of what you will be getting.

Must Read : Why most of the startups quit without even trying for longer while?

When was the last time you got some quality clothing for extremely cheap? Probably never. Because that’s just how it is. To get the best of things you have to dig deep in your pockets. Same goes with finding a freelancers. More often than not, you will find some amazing deals to get your job done but be aware of the possibility that the work has a chance of slipping on the quality scale.

3 Hire the one who reads well

Freelancers often skim through job posts like they are reading a newspaper. A very clever way of testing whether the person has read your post completely is to add something like ‘Add the following lines in your job proposal’. This would certainly help in assuring that the person applying has read the job well. If you’re not satisfied still, you could just simply ask, ‘what’s your plan?’ That always works!

These are some of the things to put on your checklist before hiring freelancers, but in the end it mostly ends up relying on what your gut says. Instincts do matter when hiring and you must be sure of yourself so that you can get along once hired.