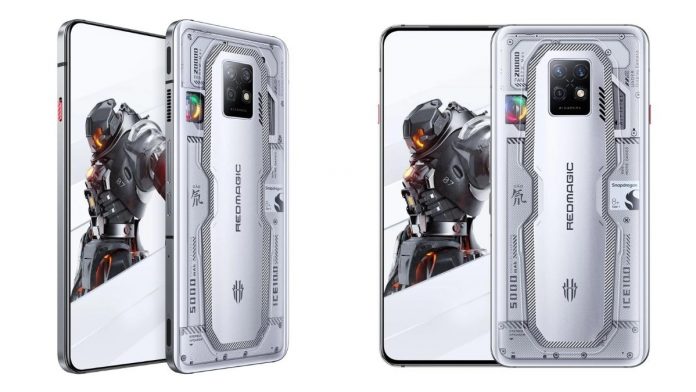 According to Geekbench the device is the model number NX709S . it runs on the quad-core processor that has the base speed of 2.20GHz and an increase frequency of 3.19GHz. It also has it’s Adreno 730 GPU, making it quite clear that this processor has an upgrade of Snapdragon 8+ Generation 1.

In addition the device’s listing also states that the device is equipped with 16GB of RAM, and runs with the Android 12-based OS. When it comes to benchmarks The 7S Pro gets 1353 points in the single-core test, and 4296 points in the multi-core test in Geekbench 5.

Also Read: Redmi 10C – All Rounder in the entry segment!

The benchmark listing doesn’t give any additional details However, prior rumors and listing mention that the device will be equipped with an 6.8-inch OLED FHD+ display panel with a refresh rate of 165Hz. The device is expected to be available with four different RAM options 8GB, 12GB, 16GB/18 GB, and four internal storage options 128GB/256GB/512 GB 1TB.

Realme First Flash Sale on saamaan.pk Sold Out within on First...