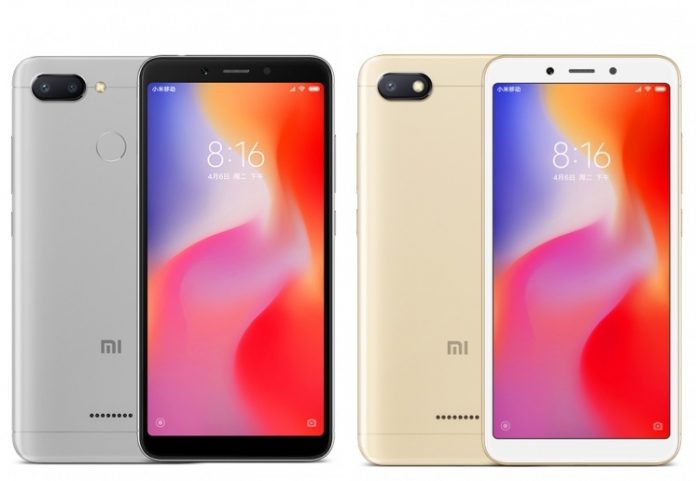 MIUI has indeed now announced that MIUI 11 Global stable ROM is now available for both the Redmi 6 as well as the Redmi 6A. Owners of the device looking to get their hands on the update will have to download the ROM and then will have to manually install it.

The stable ROM has version number 11.0.4.0 for the Redmi 6A, while the version number for the 6 is 11.0.1.0. It will go on to bring features such as Mi share, Game booster, Sounds of nature, Task and a revamped minimalist design. As far as the size of the ROM is concerned – it will be 1.3 gigs for both the devices!

In accordance with the rollout timetable released a couple of months ago back in October – this update has made its way behind schedule as both these phones were actually scheduled to get the update in the first weeks of November – however, the events that have transpired mean that it has actually arrived a month later.

Must Read : Galaxy Fold to make its way into yet another country

Both the Redmi 6 and the Redmi 6A were announced all the way back in June of last year. The Redmi 6A features with a 5.45-inch HD+ display, an Helio A22 processor, either two or three gigs of RAM and either 16 or 32 gigs of internal storage.
There happens to be a single 13MP camera placed on the back of device, while the front is occupied by a 5MP camera. The phone features with a 3000mAh battery.

The Redmi 6 also arrives with a 5.45-inch HD+ display however, comes with the Helio A22 rather than the Helio P22. It features with either three or four gigs of RAM and either 32 or 64 gigs of internal storage which may be expanded via a dedicated MicroSD card slot. It has a dual camera setup integrated within, while a similar 5MP selfie camera is present. It also arrives with a 3000mAh battery.

Realme to launch the first ever 64MP quad camera phone in...

Spotted – Huawei Pakistan at the University of Management & Technology