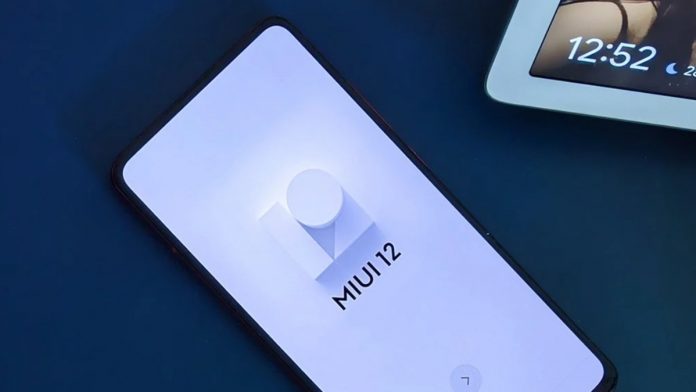 Xiaomi have just developed the latest version of their MIUI, a user interface which basically operates as the software in your Xiaomi or Redmi mobile phone device. The latest version has is MIUI 12 which comes with some new features and better security overall. The company has in recent times, been rolling out MIUI 12 update to their older and more affordable smartphones. Keeping that in mind, the Redmi 7A, a device made by Xiaomi’s subsidary company, Redmi, has began to receive the new update now.

Coversely, its successor Redmi 8A alongside the base Redmi 8 model has also started getting it so if you have any of three models mentioned above, we urge you to download the latest software update and you should note that this update is live for multiple regional variants of these handsets at the same time.

Moreover, the Redmi 8 and Redmi 8A were launched with MIUI 10 based on Android 9.0 (Pie) out of the box, pretty much like the Redmi 7A was. These smartphones later received uodates to both MIUI 11 and Android 10 and users all around the world made the jump to the new software. Now, they have begun to receive MIUI 12 as well and much like before, many people using the said smartphones, will most likely make the leap towards the new update.

With that being said, the MIUI 12 update is now live for the following regional variants of Redmi 8.

Similarly, the Redmi 8A MIUI 12 update has also been made available in the following regions and is live now

All the above-mentioned builds are in the Stable Beta phase except for the one designed for the Redmi 8 Global variant as this  update went live for this variant earlier in December. In addition, we expect that more regional variants of the phone will also get this update, especially in India, but they might have to wait a little longer of course. The MIUI 12 is the last major update for Redmi 8 and Redmi 8A.

Huawei surpasses Apple to be the Second Largest Smartphone Brand