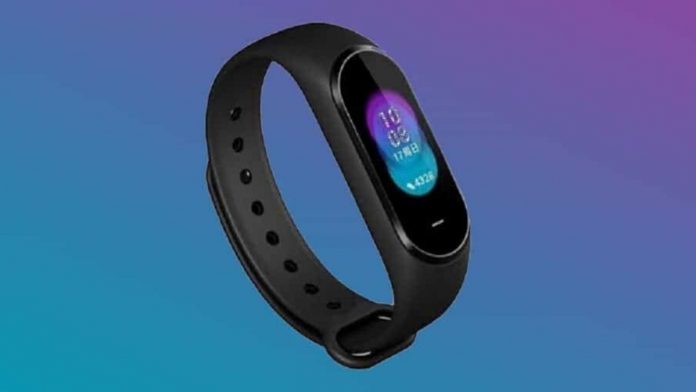 So I believe it was last November when the General Manager of the Chinese company Redmi, , Lu Weibing sort of teased Redmi’s fan base by giving out the possibility that the company are well in the works of developing and releasing a smartwatch in the possible future. However, sources have now revealed that the company may go for launching a fitness tracker first and then possibly a smartwatch.

Famous Chinese leaker  @Digital Chat Station has given a glimpse of what this new device may look like as he shared some images and details of the upcoming Redmi Fitness Tracker in a post made on Weibo. In accordance with the post, the design and features of the device were found in the Mi Fit app by some unnamed individuals. Moreover, as per the information we have so far, the Redmi Fitness Tracker will be coming in a black color and will  have a small display which will be surrounded by thick bezels. The watch will also have a capacitive button at the bottom of the screen which can be seen as the button is embodied in a thin white line.

Must Read : EU’s regulation for common charger isn’t quite holding up with Apple

Other information on the new device suggests that the new fitness tracker will have changeable watch faces that will display details of for say the weather. The device will also have an alarm function, a heart rate sensor, support for payment (via NFC), and also support controlling music playback, basically giving you some important features in it.

So far it is expected that the Redmi Fitness tracker should will come at a relatively low price  and users expect the price to be even lower than that of the Mi Band series. Other than that we don’t have much to tell you for now however more details will come our way soon and we shall keep you updated. The launch is yet to be confirmed but we got you covered. 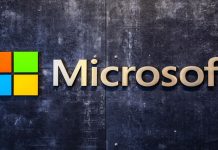 The Right Kind Of Online Strategy: Steps To Achieve It