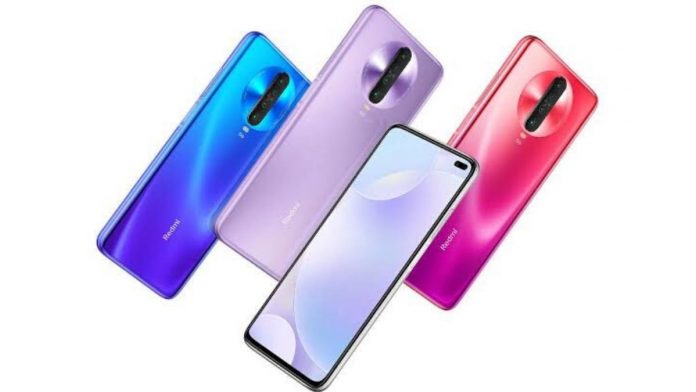 There are some major changes coming to the current Redmi lineup of the phones in accordance with what the information coming out of China suggests. The source that has claimed as such has gone on to suggest that the changes are based on the manufacturer betting big on 5G.

Indeed the latest speculation is now suggesting that Redmi will actually discontinue the Redmi K30 4G which was announced back in December of last year. While there is no news as to how soon that will happen however even if it is six months from now – it would represent a big deal.

The Redmi K30 4G happens to be powered by the Snapdragon 730G processor and is actually sold in India as the Poco X2. While 5G still isn’t available in India, it already has made its way across various cities within China. However, Redmi did take upon itself to launch both a 4G as well as a 5G version of the device in its home country of China – so that those who do not want to indulge in a 5G phone wouldn’t have to.

The leaker further suggests that Redmi is planning a new Redmi K30 5G which will be cheaper when compared with the current model. This version of the device is to be branded as either “Lite” or “Youth edition.”

Previously, reports had indicated that Redmi would become the very first manufacturer to announce a device which would be powered by the dimensity 800 5G chipset. While there were many that thought that it might actually be a version of the Redmi Note 9 Pro for chins, it may go on to be called as the new Redmi K30 5G phone.

The Redmi Note 9 series is yet to make its way into the Chinese market and a few weeks ago, it was reported that the series may not be announced within the country since they are 4G phones and do not meet the company’s CEO’s requirements of “5G for China.”

Muahmmad Mustafa - July 6, 2020
0
Kanye West said Saturday he is running for president in the 2020 US political race, a clear test to clash with President...

Muahmmad Mustafa - July 6, 2020
0
IBA Karachi is satisfied to declare the dispatch of the Master of Science in Data Science program beginning August 2020, which contains...
- Advertisement -

OPPO have updated the features of SuperVOOC 50W+ Fast Charging