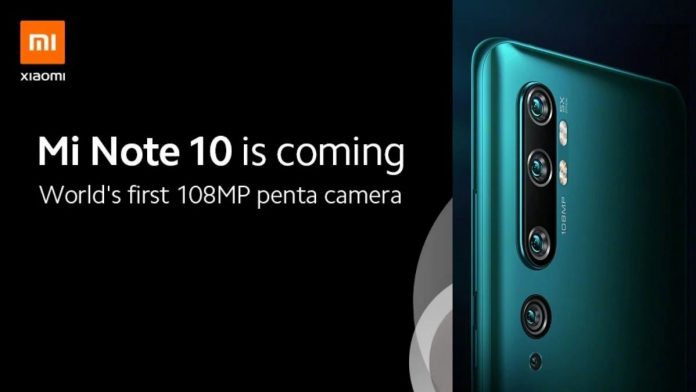 The subsidiary company of Xiaomi, Redmi has for long been a fan-favorite amongst many in the last few years. Redmi are a company that are known to provide a neat user interface and blazing-fast charging speeds. The newest Redmi Note series has now emerged as one of the best-selling mid-range series in the country of Pakistan. The newest edition to the series, the Redmi Note 10 Pro comes packed with a 6.67-inch AMOLED display which supports 1080p FHD+ resolution and also gives users an amazing 120Hz refresh rate along with a 240Hz touch sampling rate.

The bezel at the bottom is without a doubt thicker than many mid range devices you’ll see on the market, however, the phone looks to pretty solid in terms of build quality, thanks to the Corning Gorilla Glass 5 on both the front and the back. In addition, there is also a punch-hole cutout on the forehead of the selfie camera. You will find the fingerprint sensor mounted on the side which also operates as the power button for the smartphone. The Redmi Note 10 also has pretty large camera setup housed on the back. The camera setup includes four lenses and a LED flash which is beside the camera sensors.

In terms of hardware, the new Smartphone gains power from the Qualcomm Snapdragon 732G chipset along with an Adreno 618 GPU. The phone has been made available in 3 variants: 6GB/64GB, 6GB/128GB and 8GB/128GB. On the software front, Redmi Note 10 Pro has MIUI 12 UI which is based on the Android 11. The Redmi Note 10 Pro is also one of the rare midrange smartphones which has a huge 108MP wide-angle sensor as the main camera on the back. In addition, the camera setup also includes a 8MP ultrawide sensor, a 5MP Telemacro camera sensor and a 2MP camera sensor for depth sensing.

The front camera is a 16MP selfie camera which has support for features like Selfie Night mode, AI Beautify, AI Portrait with bokeh and depth control. To top it all of, the smartphone packs a huge battery of 5020mAh high-capacity battery that has support for 33W fast-charging. On full charge, the Redmi Note 10 Pro can last up to 2 days. 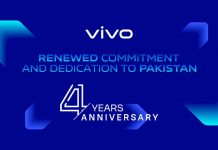 HUAWEI Y Series Revolutionizes the Entry-level Segment with the Introduction of...

Next Pocophone set for launch next month