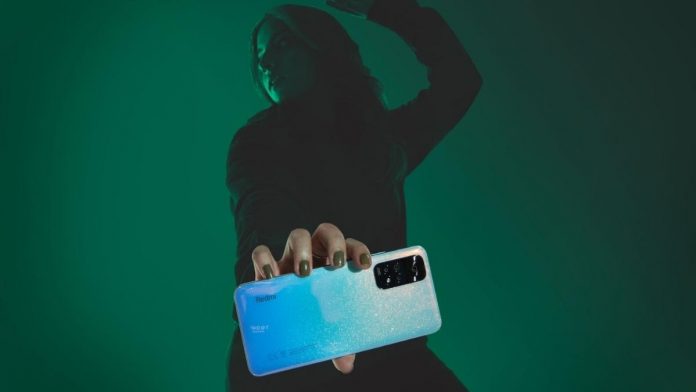 The Xiaomi Redmi Note 11 series debuted earlier in the year, but it didn’t have the same success like its predecessor, the Redmi Note 10 lineup. Its Note 10 family introduced significant enhancements over its predecessors including a high-refresh rate display and a camera with 108MP resolution, and many more. Redmi Note 11 Redmi Note 11 only brought small changes, and was restricted by its processor which was the Snapdragon 695.

There are high expectations for the coming Redmi Note 12 series that is set to debut in China at the close in the calendar year. The popular tipster The Digital Chat Stationhas revealed new information regarding the upcoming mid-ranger. It is said that the phone will feature an ultrawide camera with 50MP, and will be capable of 120W rapid charging. The phone will also come with the 120W charger inside the box.

The charging tech was offered on the Redmi Note 11 Pro+ however, that phone isn’t available across the world. Therefore, if this charging technology is available on an entry-level Redmi Note 12, it will be more widely accessible this time. It will charge it to 100 percent in just 19 minutes.

The tipster also stated they believe that Note 12 will have a similar style to its predecessor with sharp and flat edges as well as an oblique selfie camera. The leak doesn’t mention the Redmi Note 12 device it is, however it is likely to have been the Pro model that the tipper is referring to.

According to reports that are circulating, the lineup is anticipated to feature the same devices that were previously available, such as the Redmi Note 12, Note 12 Pro as well as the Note 12 Pro+. Like always there will be the number of models in the lineup that will be available in different regions. Many of them will be modified versions of devices from different lineups like Poco or the primary Xiaomi range. Pakistan will likely receive the usual Redmi Note 12 and Note 12 Pro.

Motorola P50 to launch this week