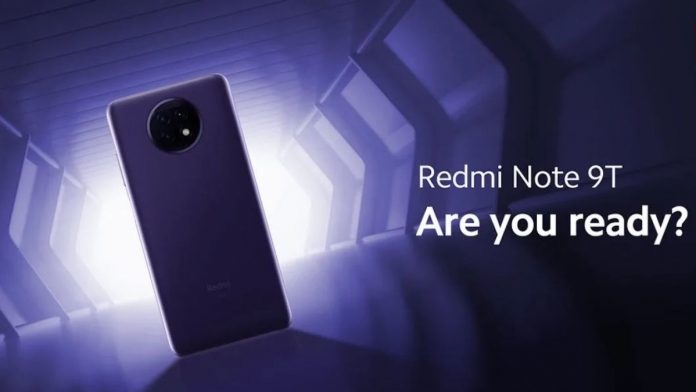 The deleted tweet showcased a poster and mentioned that the Redmi Note 9T will actually be releasing on the 8th of January in Spain. It is expected that the handset will arrive as one of the more affordable 5G-enabled phones. And of course while the tweet has indeed been deleted, the official Twitter handle of Xiaomi global has gone on to claim that the Redmi 9T is coming soon.

It is expected though that the Redmi Note 9T will actually make way with a 6.53-inch IPS LCD panel featuring with a punch-hole design. It may even go on and support a full HD+ resolution as well as a 19.5:9 aspect ratio. The Dimensity 800U chip could end up being paired with eight gigs of RAM along with up to 256 gigs of internal storage.

The MIUI 12 based on Android 10 may actually come pre-installed on the phone. It may also of course sport a front camera of 13MP while it’s rear shell could end up being fitted with a triple camera setup. The latter may end up arriving with a 48MP main camera, an 8MP ultrawide lens, and a 2MP depth sensor.

Redmi to enter the flagship world?