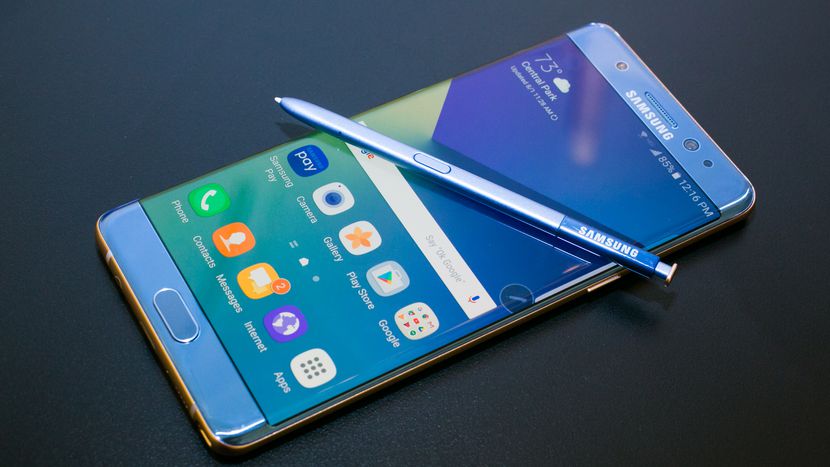 On Sunday, Samsung Electronics Co Ltd (005930.KS) said that the selling of refurbished Samsung Galaxy Note 7’s would start from the 7th of July in South Korea. Due to the massive battery failure that ruined the Note 7’s chances at success just last year, it is now stated that these refurbished devices will be using different batteries to those that caught fire last year.

The problems caused by the Note 7 were astronomical for Samsung. Due to the battery failure, the company was forced to halt sales in October, while the incident cost Samsung $5 Billion in operating profit, damaging the reputation of the company along the way. However, the company has indeed recovered from the nightmare it had to endure, with the very successful launch of the Galaxy s8.

HOW TO CREATE DISK PARTITIONS