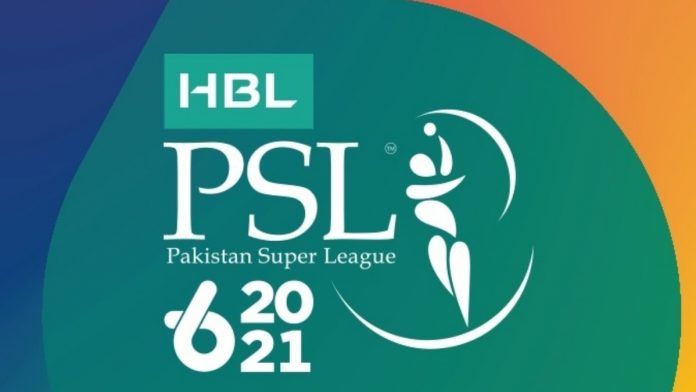 The Pakistan Cricket Board (PCB) has rescheduled remaining matches of the Pakistan Super League (PSL) 6 to the first week of June. During a board meeting between the PSL franchises and the board officials, the decision was taken to host the remaining matches in June. According to initial reports, the tournament will start soon after the completion of the Pakistan vs South Africa and Zimbabwe tour.

As per the media, all of the remaining matches will be held in the city of Karachi to avoid any weather conditions which can occur in Lahore or Islamabad. It is worth noting that the league was postponed on March 4 after multiple COVID-19 cases were reported in bio-secure bubble.

According to former cricketer, Rashid Latif, the franchise owners had also pressurized, Ehsan Mani who is the Chairman of PCB to delay the South Africa tour, which is set to start from April 2. However, seeing as how the IPL starts from April 9, there is no way the PCB could host the remaining matches within such a short time frame. In addition, it takes at least two weeks to create a bio-secure bubble and as per recent media reports, the contract for the bio-secure bubble has been outsourced to a UK firm.

The Chairman did not accept the suggestion and said to look for the other possible time frames, which were May, June, and September. Consequently, there were reports that the remaining matches would be held in September or November as it was most suitable then. However they opted for June as this would be right after the tour to South-Africa ends. The cricket board did not want to jeopardize their relationship with the South African cricket board by delaying the scheduled tour. In addition, the chartered flight for the team has also been booked, so the chances of hosting PSL 6 matches in March-April were slim to non.