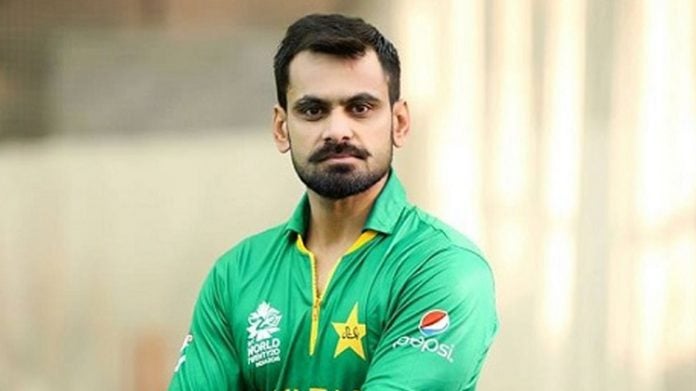 So the Pakistan Cricket Team’s former skipper Mohammad Hafeez has found himself part of an investigation in regards with things which are not related with his cricket career,or is it? Moreover, the former all rounder has found himself in hot waters and we will have to wait and see what becomes of the legendary Batsmen. As per reports,the 39-year-old has been sent a show-cause notice from the Federal Board of Revenue (FBR) for alleged concealment of assets and hence will be undergoing an investigation in to his hidden assets. So far it is unclear what may happen if he is found guilty, but a heavy penalty would definetly be on the cards.

Must Read: Upcoming OnePlus 8 Pro may feature a 120 Hz display

In addition to things, Muhammad Hafeez has denied receiving the show-cause notice, as reported by the local media outlets earlier today. Muhammad Hafeez says that he does not know why he is subject to this sort of an investigation and hence why is this news being spread. He states “I am unaware of any notice from the FBR. I have no idea why such a piece of news is being spread”. Following the recent development, Hafeez also defended himself and said that he has no hidden assets and that every thing he has is transparent enough for the people to see. He also added that he is tax filer and has never dodged the tax bracket. “I file my tax returns every year without fail”.

However, even after his statements regarding the issue, Geo News and website have still reported , that FBR has confirmed that a show-cause notice has indeed been issued to Hafeez, and as mentioned earlier this was denied by the former captain. FBR claims that Hafeez has failed to declare assets worth Rs. 170 million (Rs. 17 crore) and due to which, the federal body is reviewing his income from the past five years.

In near future, Google Duplex could slow the call center business