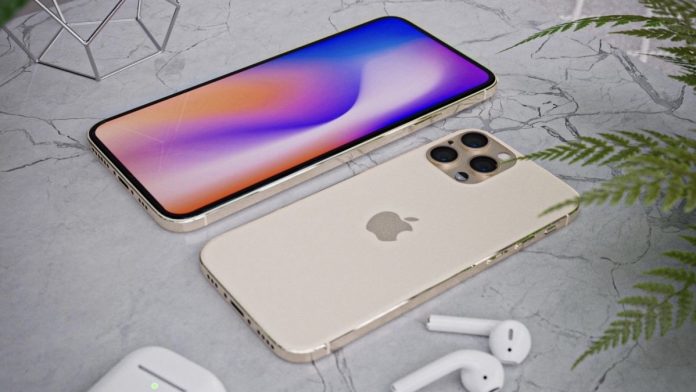 The US makers, Apple is finally looking to jump in to the world of amazing 120Hz displays. With the launch of the iPhone 12 series, many people were expecting these iPhones to feature in them 120Hz displays, and when that didn’t happen, they were left rather disappointed with the revelation. However, now a new report has claimed that the upcoming, 2021 iPhone 13 Pro models shall come loaded with such high quality displays, and that these panels shall also be sourced from their major competitors, Samsung.

The report also claims that the iPhone 13 Pro and Pro Max models will pack in them  LTPO OLED displays which will gives users the 120Hz refresh rate they also crave. It is also worth noting here that the LTPO panels are more power-efficient than their LTPS counterparts they also carry support for an adaptive refresh rate without requiring the input of any other hardware. The iPhone 13 and 13 Mini will however, still come with the LTPS panels with a 60Hz refresh rate, such as the ones we found in the iPhone 11 series.

This is however, expected to change in 2022 as the same report has also claimed that all iPhone 14 models shall feature LTPO OLEDs. Apple may also add another party go their paylist, as a source has suggested that Apple may take on board LG to source some of its displays and by doing so, they may be able to reduce their reliance on Samsung Display next year.

Must Read: Lenovo launch Tab P11 which comes with a huge battery and pretty large display

It should however, be noted that thus far the Korean giants Samsung are the one and only company who can meet the requirements set by Apple as they demand 60,000 display panels a month this year. In contrast, the team at LG are only able to produce 6,000 panels a month at the moment but they are aiming to significantly increase that number and reach 25,000 by the end this year. A rumor has also suggested that the US giants were also planning to add both 5G and 120Hz on the iPhone 12, but they failed to do so simply because  phones’ limited power budget. However, keeping in mind that LTPO panels are more power-efficient, Apple may well be able to put together the two features without having to adopt to a larger battery pack.