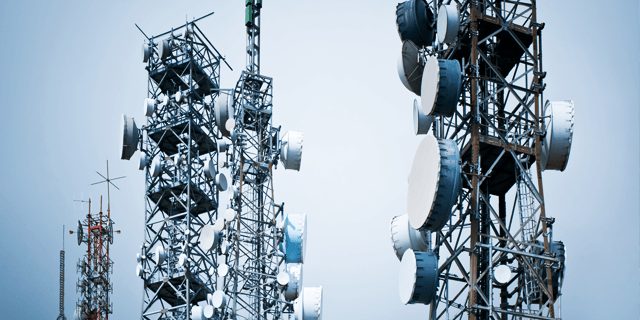 The Telecom sector which is an important source of revenue generation has contributed around Rs.582.95 Bn to the national exchequer during the previous three and a half years.

According to reports, the commercial launch of 3G and 4G services has opened opportunities for revenue generation for the mobile operators.

Availability of 3G and 4G services has enabled the development of the new apps and database services. People of Pakistan are quickly adapting to these new services and technologies. 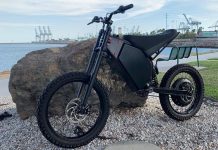 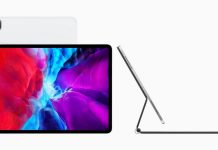 Next year’s iPad to make way with OLED display?