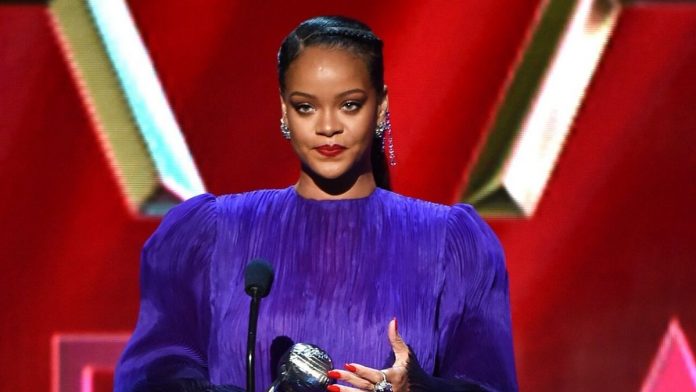 American singer and songwriter Rihanna who has millions of fans worldwide and is a source for entertainment for so many, has incurred injuries in an  tragic accident which has left her face swollen and bruised.

The famous singer who is just, 32 has got severely injured in an accident while she was driving her electric scooter of which TMZ have obtained photos of her. The pictures captured by the paparazzi show Rihanna’s face covered in bruises as she arrived outside Giorgio Baldi restaurant in Santa Monica in California.

Must Read : Tiktok Faces Heat for Recommending a Suicide Video to Users

Furthermore, the outlet also told their readers how the singer brought food and beverages while she remained confined in her car. People’s magazine also quoted one of her representative on Saturday who talked about the accident in little detail: “Rihanna is completely fine now but flipped over on an electric scooter last week and bruised her forehead and face. Luckily there were no major injuries and she is healing quickly.”

It should also be noted that this is the second instance of a popular celebrity being injured because of an e-bike accident. Earlier of a celebrity in the month, Simon Cowell the popular judge and personality for “America’s got Talent” and “Britain’s got Talent”  reality TV shows, was hospitalized in August after he broke his back while riding his electronic scooter. Cowell had to be hospitalized for quite a few days and once he was discharged he is currently recovering from the broken back in his house.