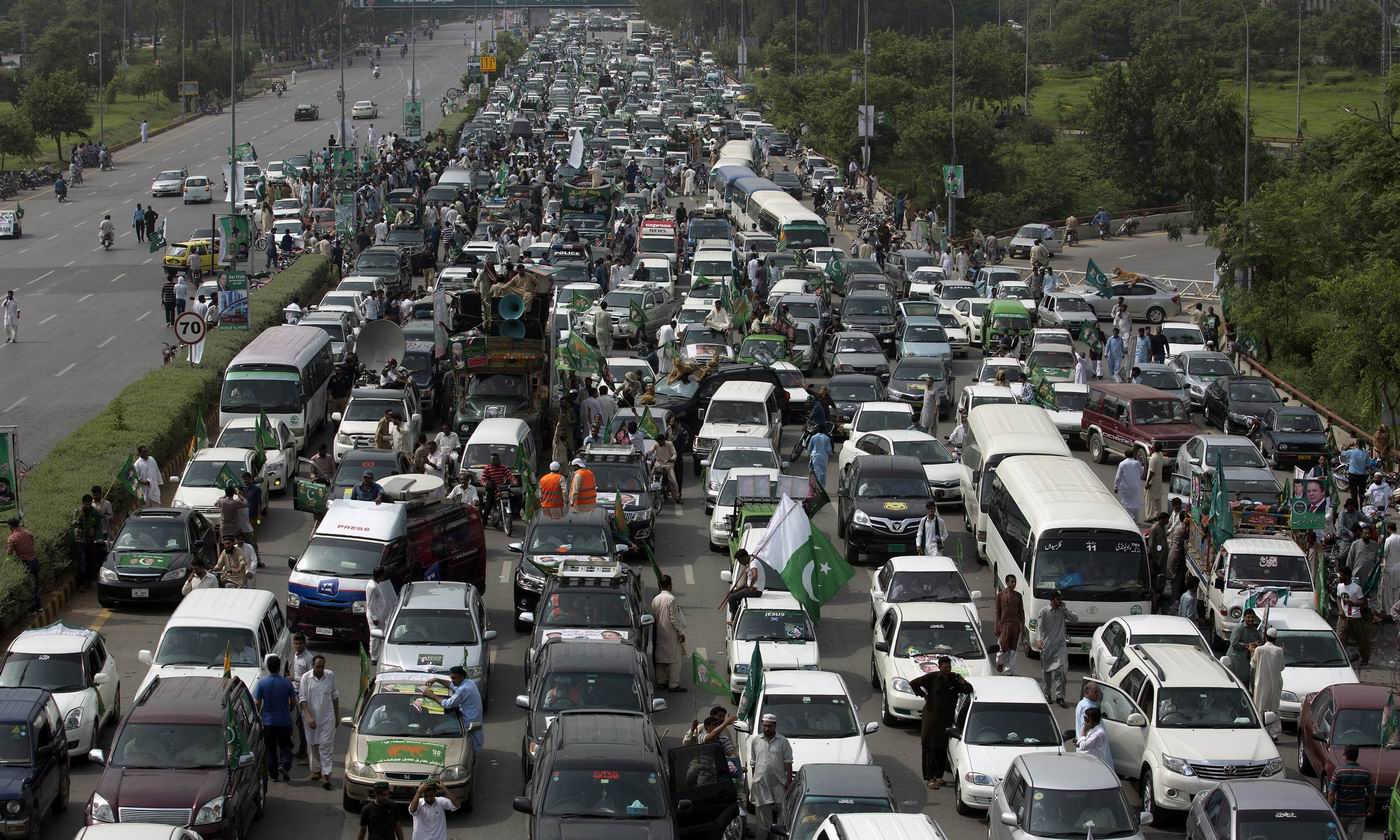 Nawaz Sharif, the recently disqualified Prime minister of Pakistan has embarked on a road trip rally,  openly violating the rights of the public. The rally is stepping forward at a very slow pace and people are suffering from telecom outage without any reason and no one knows for how long they would have to face this problem.

Don’t forget that the ex-Premier takes immense pride in revolutionizing the telecom services in Pakistan,  according to his past record, when he was enjoying the protocol being in authority.

But now,  the same revolutionary person is scared of the public use of the services he provided them.

Nawaz, in a bid to show his public prowess, has embarked on a road trip rally where openly violating the rights of the common people.

The Supreme Court of Pakistan disqualified Nawaz Sharif on 28th July 2017, announcing him to be ineligible to ever participate in the Pakistani elections or politics. Now he is employing strong jammers, blocking cellular services in a 1KM radius.

Mian Nawaz Sharif, who claims to be the man of the Public (Awami Leader) is very badly opposing his claim by the steps he is taking.

The PML-N govt banks on the fact that they brought the 3G/4G technology in the country but the party leader is abusing the rights of the people when it is suiting him.

The government can jam the cellular signals just to protect the people from any kind of terrorism,  like on Ashura or as part of the security protocol of the Prime Minister. But Nawaz having no public office, and being disqualified is not inclined to any such procedure.

Nawaz should accept the fact that he after his disqualification he is a common man now, and can’t enjoy the same protocols as he did in the past.

For the sake of security concerns, he shouldn’t have embarked on the rally in the first place where alternative being creating problems in other people’s lives.

The jammers are creating the problem for the journalists who cannot get in touch with their studios, thus they can’t air their footage live from the rally.

Actually, the step taken by the Ex-Premier is a proof of his ineligibility as a leader. A true leader must lead the public either he is in authority or out. But Nawaz’s rally and his violation of the laws has proven him to be ineligible to be in authority.

APBF denounces terrorism and its major impact on Pakistan’s economy