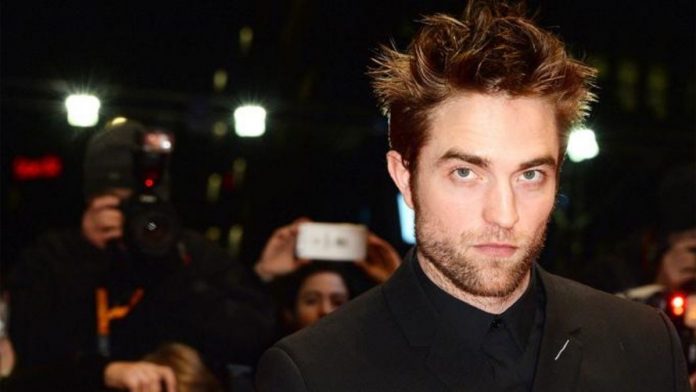 The first teaser trailer for one of the highest anticipated films of 2021, “The Batman” which stars Robert Pattinson in the lead role for the Dark Knight, was released on Saturday at the DC FanDome. As soon as the trailer was released and viewed by Batman fans all over the globe, Christian Bale’s name started trending on Twitter after fans began to draw comparisons between the two actors.

While speaking at the virtual DC FanDome, “The Batman (2021)” director Matt Reeves told the fans about an interesting story which occurred between Christian Bale and Robert Pattinson. It should be noted that Bale was one of the most successful actors to play the bat vigilante in the films directed by one Christopher Nolan.

Must Read : Season 5, Part 2 of Lucifer to air on Netflix earlier than expected

Moreover, according to Reeves, both actors spoke to one another before the filming of the film actually started. “One of the big things that Rob actually talked to Christian Bale about was, ‘Just make sure you’re going to be able to relieve yourself’ so that was actually part of what was important to build into [the suit].”“Like okay, he needs to be able to put it on. He also needs to be able to live as a human being.” Said Reeves while addressing the fans and press.

It was revealed in 2014 that Bale had advised his successor Ben Affleck to make that he is able to urinate while wearing Batman suit. According to reports, it’s due to Christian Bale’s advice that Robert Pattinson was able to relieve himself  during the shooting. Even though the advice from Bale had a comedic vibe to it, one can understand the different pressures of wearing a highly equipped suit and to then shoot a whole film while wearing that suit.

How to Keep High Blood Pressure Under Control