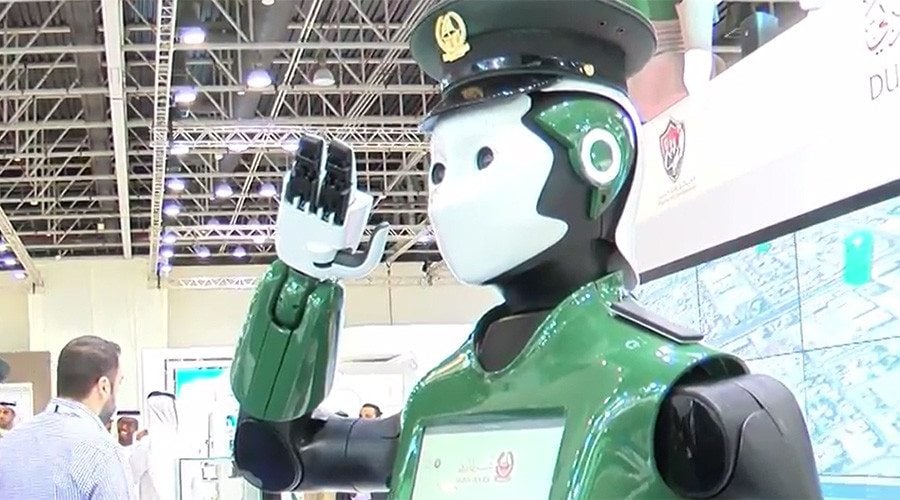 Dubai, United Arab Emirate state, known for luxurious hotels and apartments will add Robocop in its recognition. For the protection of citizens and the city, Robocop is going to be launched.

This mechanical cop will not counter serious threats but will help the force in small tasks.

“With an aim to assist and help people in the malls or on the streets, the Robocop is the latest smart addition to the force and has been designed to help us fight crime, keep the city safe and improve happiness levels.”

According to Director of the Smart Services Department for the Dubai Police, Brigadier-General Khalid Nasser Al Razouqi,

Some specifications and operating system of Bot are as under 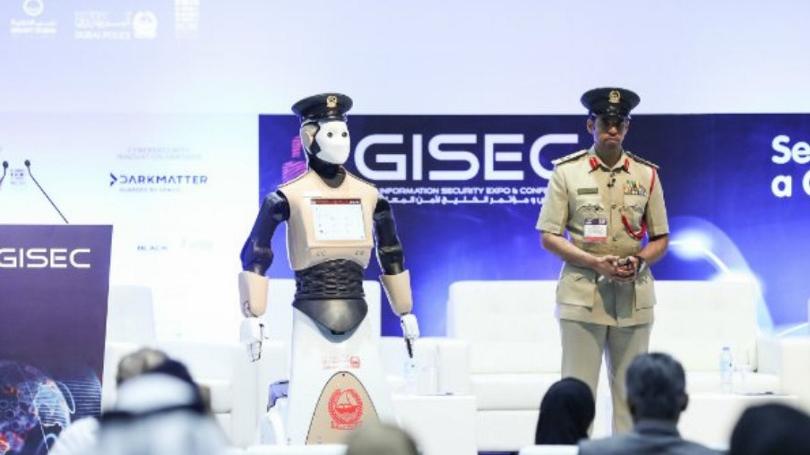 “We are looking to have more robots in the future to handle policing. By 2030, we are keen to make robots around 25 percent of the total police force.”

Ford,  is one of the “pioneers of automation” in the auto industry.

An interesting point is that in Pakistan,  historic city of Pakistan, Multan,  a restaurant has started robotic waiter system.