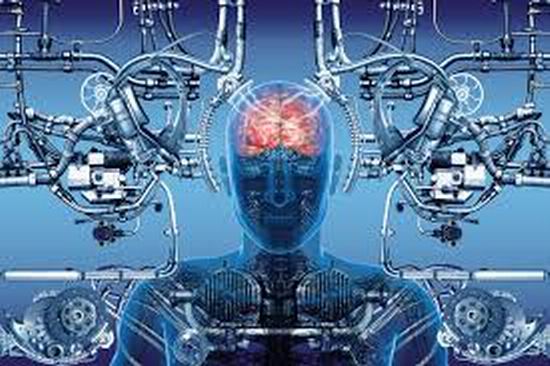 Be warned that the time is fast approaching when human beings will be beaten by robots.May be in a couple of decades or may be it is a matter of few centuries.

The time is going to be around when one will not need toil to write a book and or even perform high-level math tasks because such complex and creative tasks will be planned and executed by – hmm none other than the robots.

The automation is likely to overpower our libraries and writers and AI could automate all human tasks by 2051, whereas all the human jobs are expected to be lost by the year 2136.

Though it is somewhat long time, and we are not sure if we will survive till then or not, but so many of us will witness an 18-wheeler being run by some automated system or robot by the year 2027.

However, surgeons are a bit secure, because to see a “Chiti” in the hospitals, doing a surgeon’s job will take almost 36 years.

The idea is not of mine but these are the expectations of the researchers from Oxford and Yale universities that the AI is now expected to govern the whole world. The researchers say that it will happen within the next 50 years.

Up to 352 AI researchers contributed to making a survey report and gave their opinions about the future of automation and the future of human jobs.

Katja Grace the lead investigator and her colleagues opined that mechanical tasks are most likely to be handed over to the Robots in the coming ten years.

This team of investigators showed the prospects of outpacing human performance by the robots in the field of language translation by 2024, while high-school-level essays writer robots are expected in 2026.

“Advances in artificial intelligence … will transform a modern life by reshaping transportation, health, science, finance, and the military.”

What would be the role of human beings in the fully automated world where even a robot will be able to take the life of a human being while doing a surgery or serving man in some case.

My imaginations stop here, and may be robots will have more powerful imaginative powers too.