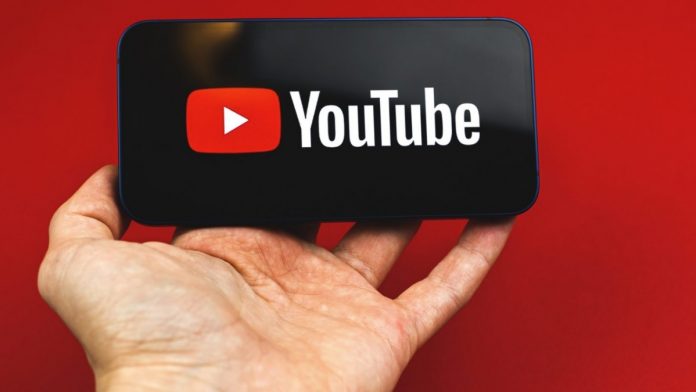 Earlier in this week, Russia threatened to ban YouTube from the country – in response to the video sharing platform removing the Russian state backed broadcaster RT’s German language channels from its website. Indeed this ended up Kremlin to call for zero tolerance towards the online platform.

In accordance with a report coming in from Reuters, YouTube, which of course is backed and owned by Alphabet Inc, ended up deleting the state backed channel on Tuesday of this week. YouTube claimed that the reason behind it removing the channel from its website was due to the fact that the broadcaster breached its Covd-19 misinformation policy. Moreover, the company also ended up adding that it would block all anti vaccine content which is found to be present on its platform. This then ends up marking its expansion outside that of just the coronavirus, and hence also goes on to include content which alleges that vaccines actually cause chronic health effects or any other form of misinformation which is present with respect to the vaccines.

Of course Russia responded to all this, and responded by claiming that it was also considering to retaliate against German media and also accused YouTube of “unprecedented information aggression” over the deletion of the RT channels. This then marks the spark of new friction which now exists between the tech giant and the Russian government. The Russian government has also claimed that it has also written to Google, demanding then that the restrictions on the RT channels should be lifted.

If however YouTube fails to lift the restrictions imposed, then it could well and truly mean that the government could end up partially or fully restricting access within the region. As of right now though, Google has declined to comment on the matter at hand. In addition to all this, we could also see the Russian government imposing some new policies in the future to make sure that YouTube complies with its laws and regulations. 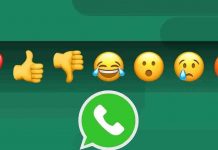 Message reaction feature soon to come out for Whatsapp? 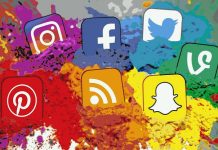