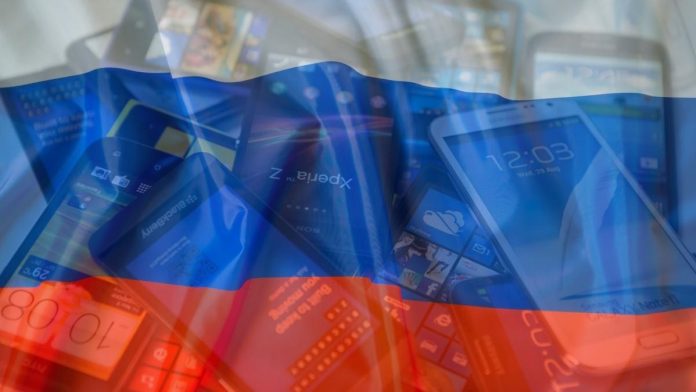 In the year 2021, the Russian smartphone market saw a small decline as compared to the previous year. However, while there were many reasons that could’ve been presented as far as the initial decline was concerned, it now seems only that this negative trend might end up continuing in this year as well, courtesy of the fact that Russia has invaded Ukraine.

This news makes its way from Counterpoint research, who ended up noting the fact that the Russian handset market fell by seven percent year on year last year. However though, it did also saw a rise of ten percent quarter on quarter in Q4 of last year. During this time then, Samsung ended up leading the market with a rather sizeable 30% market share, which was then followed by Xiaomi’s 23% market share and Apple’s 13% market share. The modest decline that then came about in 2021 was primarily attributed to the slower upgrade cycle for consumers that were making use of mid to high end decides.

Moreover, an expert on the topic also claimed that the Chinese brand ended up contributing 44% of the total market share that was there in 2021 as compared to the 46% market share that was enjoyed in the year prior. The decline can of course be attributed to Huawei’s complications, however, the Chinese brands are in fact gaining once again, especially Xiaomi and Honor. Xiaomi has seen its market share being grown steadily more and more, along with both Samsung as well as Apple.

However, while these trends meant something before, they don’t mean too much as of now thanks to Russia’s invasion of Ukraine. Indeed the war just has put the entire market into uncertainty, so it’s now more than possible that we’ll end up seeing a sharp decline in the time to come.