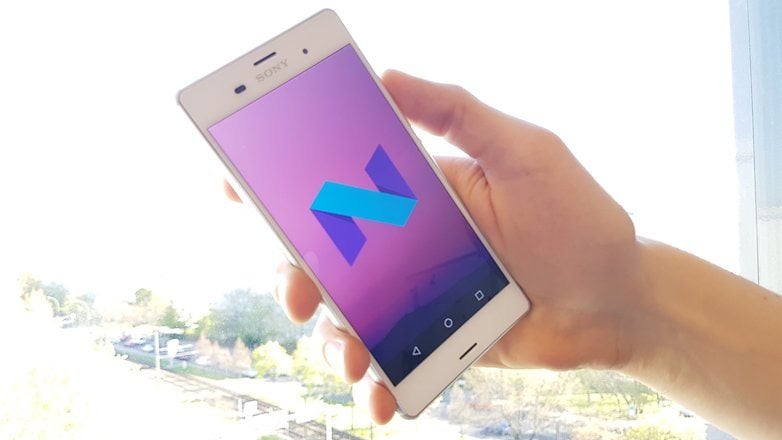 The android nougat, latest software from google was much anticipated by users, however, many of the users are now having a terrible time with the update. Samsung revealed that users would get an upgrade last week on their galaxy S7, and galaxy S7 edge devices, but this does not seem to be the case with many of the S7 users, as many of them are still waiting for the upgrade. This delay is thought to be due to mobile operators checking the software before releasing it to the customers. Samsung and Sony Xperia was also forced to halt the update in China after a bug was discovered within the update.

But it’s not only the Samsung users that are having problems with nougat, as the Sony Xperia users aren’t having the best of times themselves. Sony has halted the launch after a number of users reporting problems. In a statement, the Japanese tech firm confirmed it was aware of the problems, and knew the problems were associated with users experiencing inconsistencies related to audio playback via third-party apps and SD card encrypted data read performance, and promised to resolve the issue as soon as possible. This problem has hit sony at the wrong time, with it just recently confirming it will be revealing new smartphones in the coming weeks.

The android nougat is google’s most advanced software as of date, and as the issues associated with the software will be resolved over time, only then will people well and truly know the perks of this software. There are a number of upgrades, including a number of new emojis, Google’s new GIF keyboard, and “launcher shortcuts” which adds 3D-Touch-esque features to the home screen.