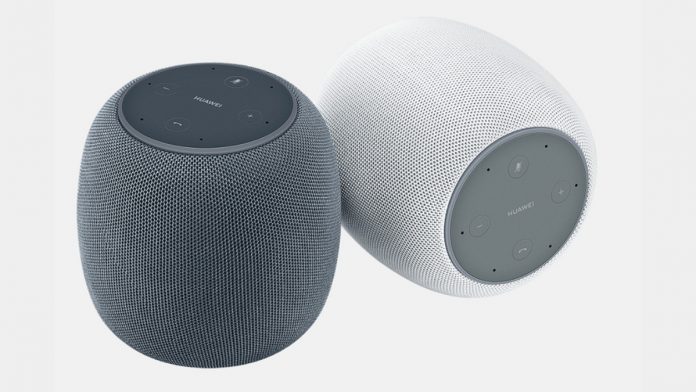 IMID 2021 began on the 25th of August in Korea and so far – we’ve actually seen some rather brilliant display devices revealed by both domestic manufacturers in LG as well as Samsung. Indeed Samsung ended up unveiling the S-foldable gadget – which possesses the ability to fold twice in order to become a smartphone and can also be unfolded so it ends up serving as a massive 17.3-inch tablet. LG on the other hand has gone on to unveil its 88-inch sound OLED TV and also a smart bed with a 55-inch transparent OLED screen.

And now, in the most recent development, Samsung has actually gone on to showcase yet another innovative product at the event. Indeed the South Korean tech giant displayed an AI speaker that can turn into a 12.4-inch display in mere seconds.

In accordance with a video from the South Korean Display Exhibition, the Samsung AI speaker has a taller design with rolled-up sides. It makes way with a 12.4-inch flexible OLED display panel which happens to be wrapped around the speaker. Interestingly enough, the AI speaker can also be converted into a large 12.4-inch panel with just a tap on the proprietary app.

When the Samsung AI speaker is then toggled from the smartphone, it ends up going from a rolled position to a flat display position in just seconds. The panel’s movement while switching between these positions also seems quite smooth.

Also, in related news, Samsung has also actually gone on to plan and reveal a 48-inch bendable cinematic sound OLED panel as well as a 34-inch 144Hz refresh rate monitor. While there is no doubting the fact that the display tech which has indeed been showcased is without doubt enticing, for now, it isn’t quite clear as to when these designs will end up materializing. But due to the fact that so many of them have already been showcased – one would have to imagine that it won’t be too long before they end up hitting the market. 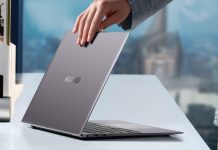 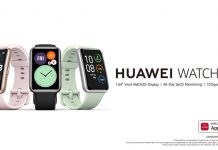 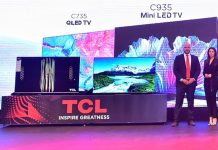