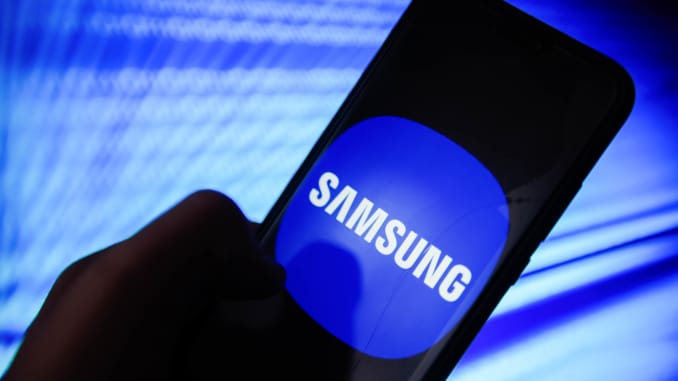 Some of Samsung’s device are already on the receiving end of the December security patch, according to reports. This is quite unusual considering the fact that we’re still in November, when even the Pixel devices haven’t seen the December patch yet.

The new security patch in question is following through to the Galaxy Note 10 as well as the Galaxy Note 9. For now, the rollout seems to be taking place primarily in Europe. The update lands as the software version N97*FXXS1ASKB for the Galaxy Note 10 across countries whose number stretches that of 25. As far as the Note 9 is concerned, the update comes as N960FXXS4CSK2 and has featured only in Germany!

Must Read : Is Apple seriously considering bundling AirPods with the upcoming iPhones?

If you’re wondering what the update will bring along with it, there will be no new software updates or feature additions brought along with the patch. To put it in very simple terms: it is only the December security patch and nothing else. This also makes quite a bit of sense as Samsung has other reservations as the Korean manufacturer is looking into various Android 10 beta programs for its flagship devices while it is also expected that the company will push out a stable version of One UI 2.0 to various of its smartphones – sooner rather than later.

If you happen to live in Europe, it won’t be the worst idea in the world to check for an update – granted that you have a Galaxy Note 10 Plus in the first place. As far as the procedure goes – all that you would need to do is go to the settings app, select software update and from there, go on to select download and install.

It is only likely that the security patch will follow a more global approach very soon.

A special version of the foldable smartphone?

Tecno – Chinese Mobile Manufacturer is launching in Pakistan on April...