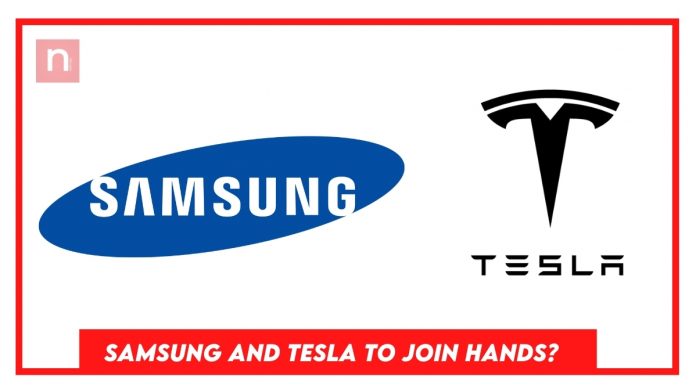 It is being reported now that Samsung Electronics finds itself in talks with electric carmaker Tesla for the sake of its next-generation self-driving chips based on the company’s 7-nanometer (7nm) chip production process – all in accordance with the latest specification speculation.

This news is actually being reported by Korean Economic Daily, and it claims that both the companies in Tesla as well as Samsung have been discussing the chip design and have discussed the matter multiple times while also having exchanged prototypes for the sake of upcoming hardware 4 self-driving system from Tesla.

If the Korean manufacturer does indeed end up getting the contract from Tesla, then the production with respect to the 7nm process is expected to start sooner rather than later. The contract is also likely to be taken under Tesla’s wing considering the fact that Samsung already finds itself in the position of producing Tesla’s current-generation Hardware 3 computers.

While Samsung is manufacturing 5nm chips, it will be using the 7nm process so as to manufacture chips for Tesla’s hardware 4 self-driving computer so as to ensure both higher production yields as well a stable functions of the chip when it is finally installed.

As of now, while the timeline concerning the production of the Hardware 4 is unknown, it is indeed expected that this entire process will start in a couple months time – considering the fact that Tesla CEO in Elon Musk revealed during the AI day event last month that the new hardware for its self-driving technology for the cybertruck will end up being released in about a year’s time.

Samsung currently finds itself in the position of being the second-largest contract chip manufacturer all across the globe, just behind TSMC. While the Korean giant has the fortune of holding a 17.3% market share, TSMC is miles ahead of its rival as it holds a massive 52.9% share.

An era of the “Flash Player” finally ends after Adobe kill...

The ‘other’ Of The Apple Release Event: Apple Homepod Mini