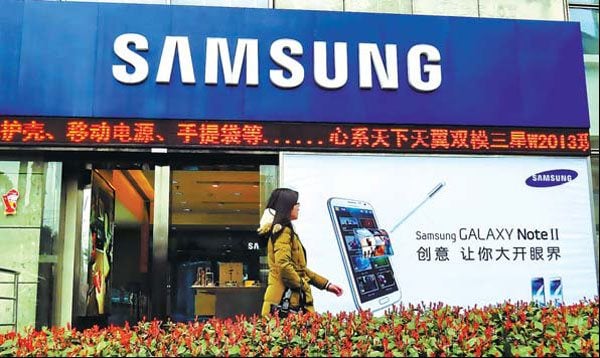 Samsung selected new heads for mobile marketing and China in a minor shake-up of its smartphone segment.

The moves form a portion of an annual administrative reshuffle which was postponed due to the take into custody of its vice chairman. Samsung usually conducts a reshuffle at the end of a year, but appointments in 2016 were belated as vice chairman Lee Jae-Yong was caught up in a splice scandal which led to the arrest and ousting of previous South Korean President Park Geun-Hye, The Korea Herald reported.

With just 54 executives promoted crossway the company, the size of the appointments was considerably smaller than in the history. In 2015, the newspaper said, Samsung promoted 135 executives.

In the recent move, Reuters reported, EVP Choi Kyung-Sik was named the head of strategic marketing for the mobile division. Choi’s predecessor, Lee Sang-Chul, will take over as head of its Southeast Asian operations.

Kwon Kye-Hyun will escort its China business, where the retailer is struggling to get market share because of strong competition from domestic competitors including Huawei and Oppo.

Samsung proclaimed in late April it determined not to convert to a holding company structure following an inclusive review with outside advisers to determine the best possible corporate composition of the company.

The 19th Young Leaders Conference Inspired the Youth to Break through...